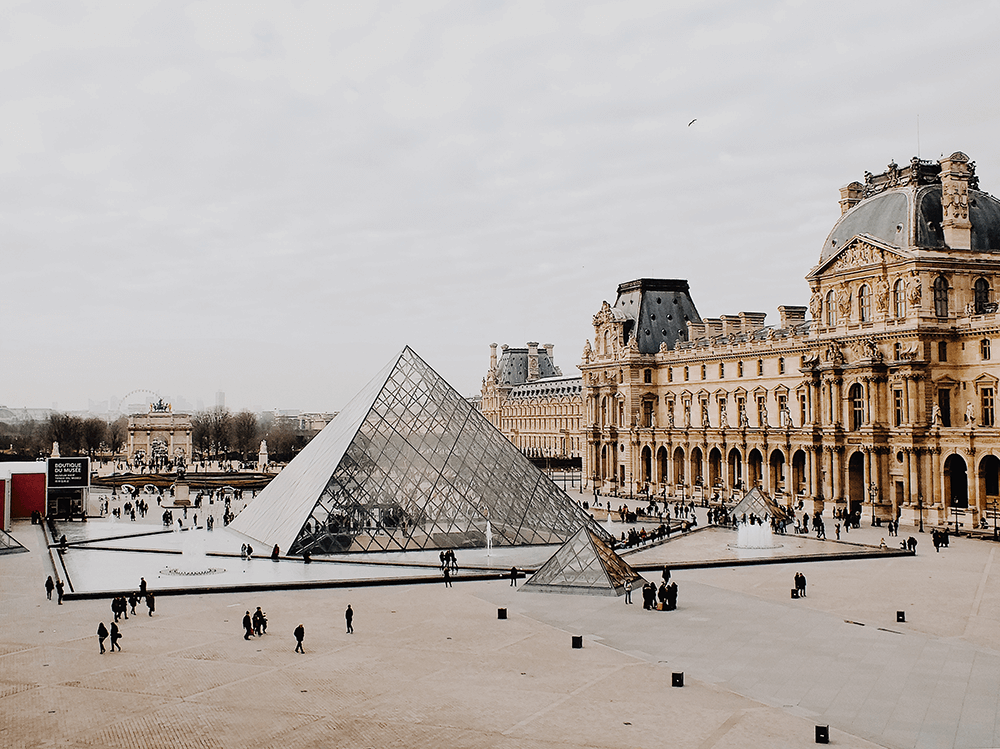 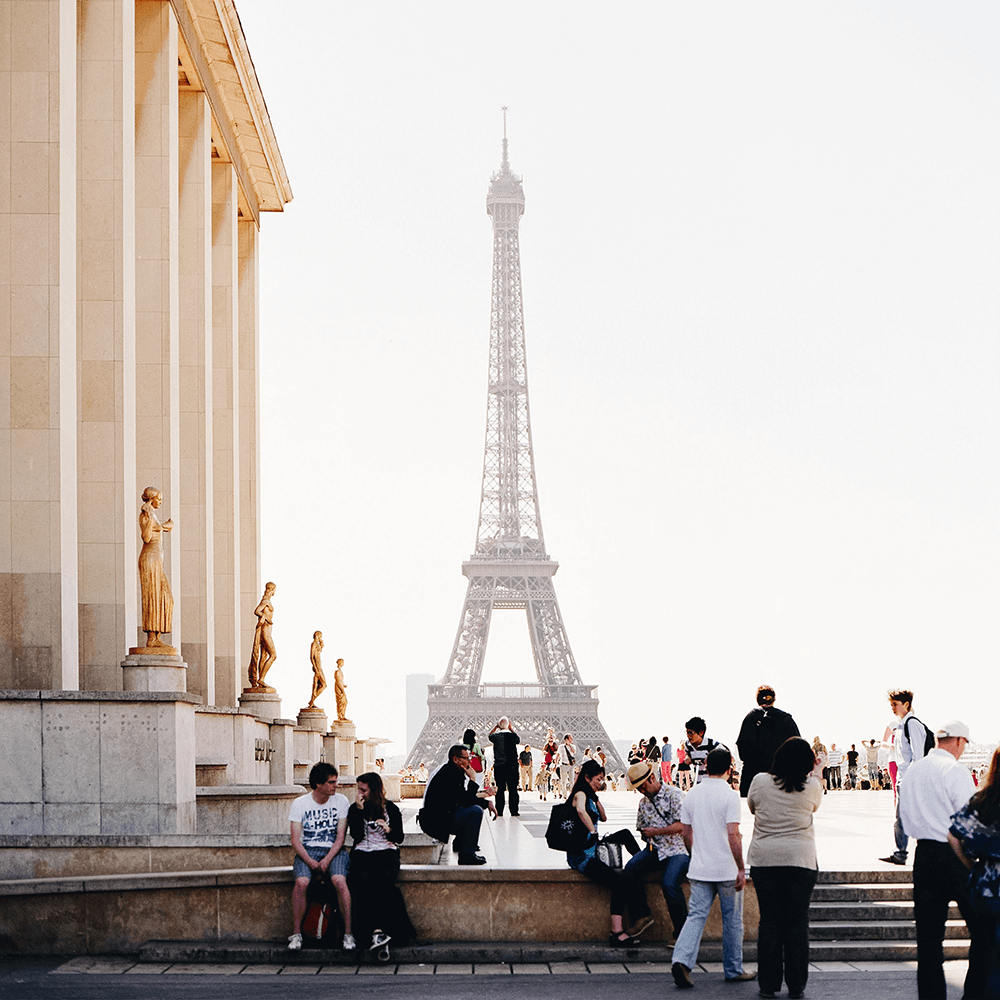 Omio, Europe’s leading booking platform for travel by train, bus, and flight, has released a ranking of Europe’s most budget friendly-cities to visit. 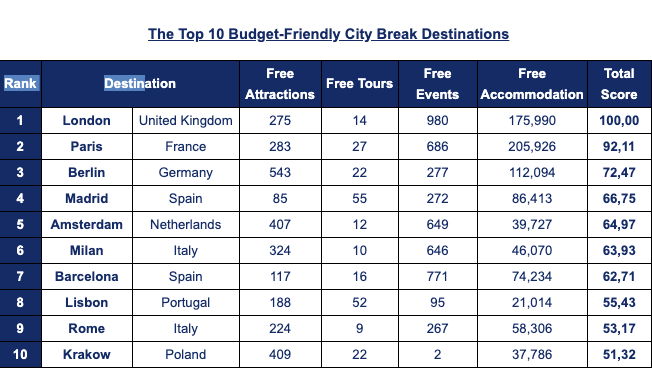 The cities were ranked according to the number of free attractions, tours, events, Wi-Fi hotspots, accommodation, and drinkable tap water.  The top five budget-friendly destinations include London, Paris, Berlin, Madrid and Amsterdam for their free events and “couch-surfing” options. 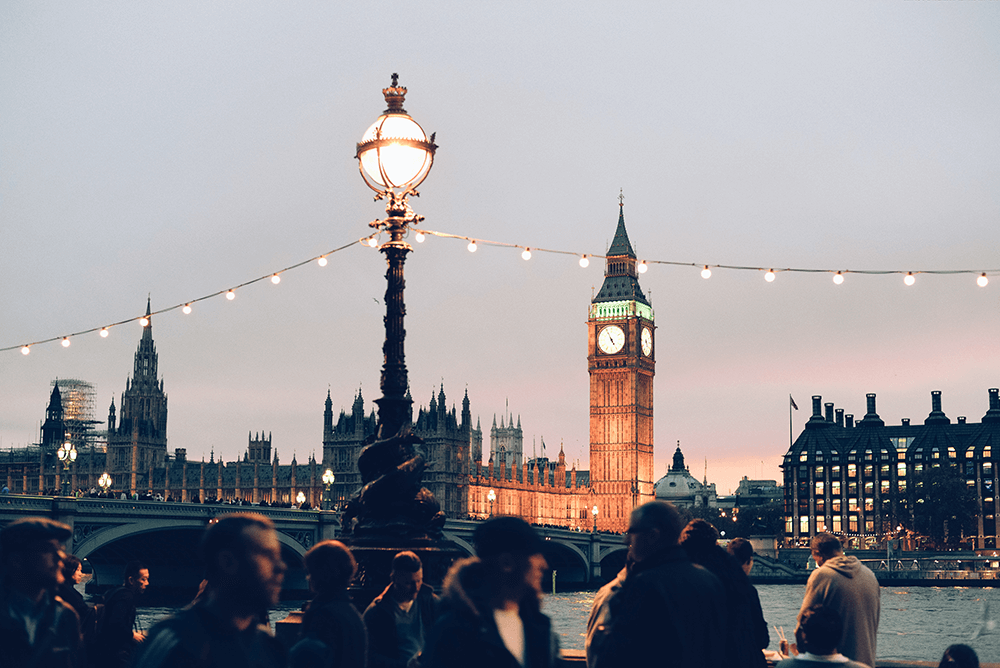 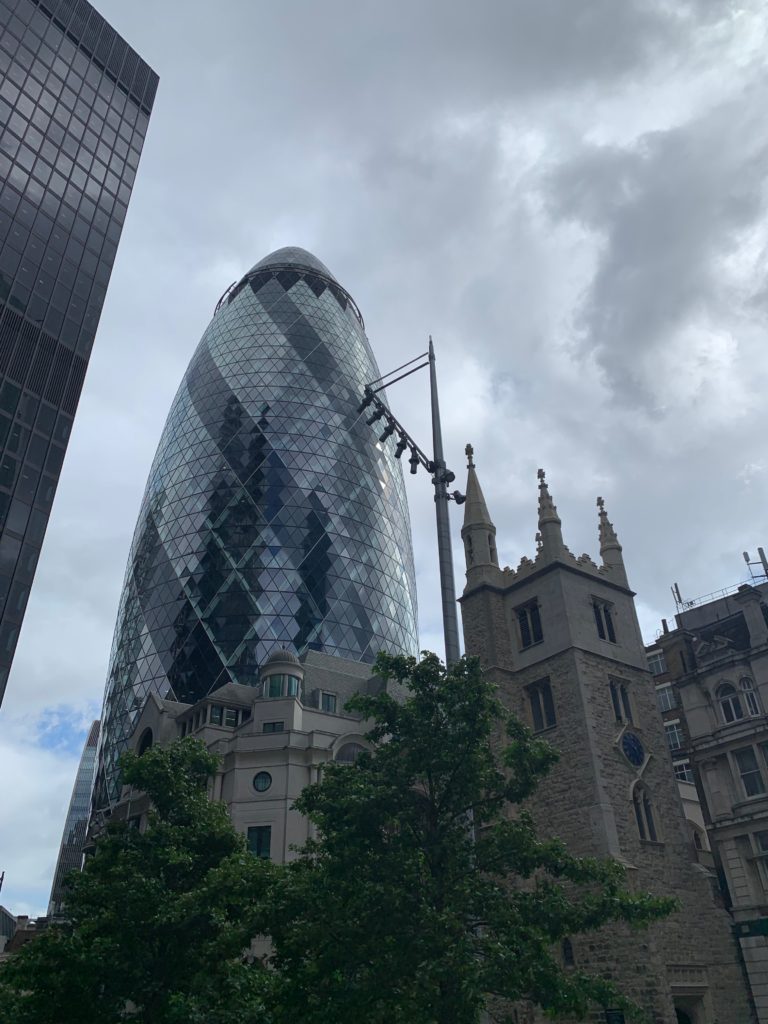 The Gherkin is designed by Norman Foster of the Foster and Partners architectural firm. The 40 story building is located at 30 St. Mary Axe in the St. Mary Axe area of London. photo credit: Karen LeBlanc, aka The Design Tourist

The Gherkin is an office building that looks like a stretched glass egg with its elongated, curved structure topped by a dome that serves as a type of observation deck. Another favorite is the iconic Leadenhall Building, designed by architects Rogers Stirk Harbour + Partners. 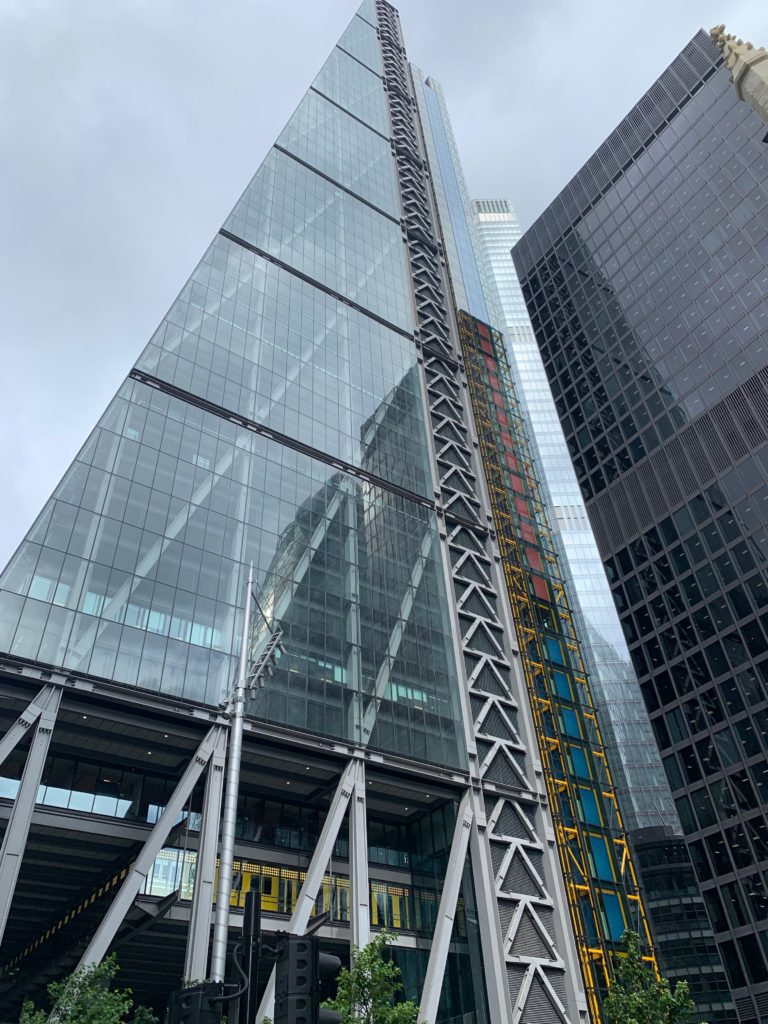 The glass and steel structure spans 50 and is supported by a steel frame rather than the conventional concrete core found in most skyscrapers.  The Leadenhall Building’s slender silhouette rises to 802 feet with a tapering profile to respect views of St Paul’s Cathedral and is nicknamed “The Cheesegrater.” 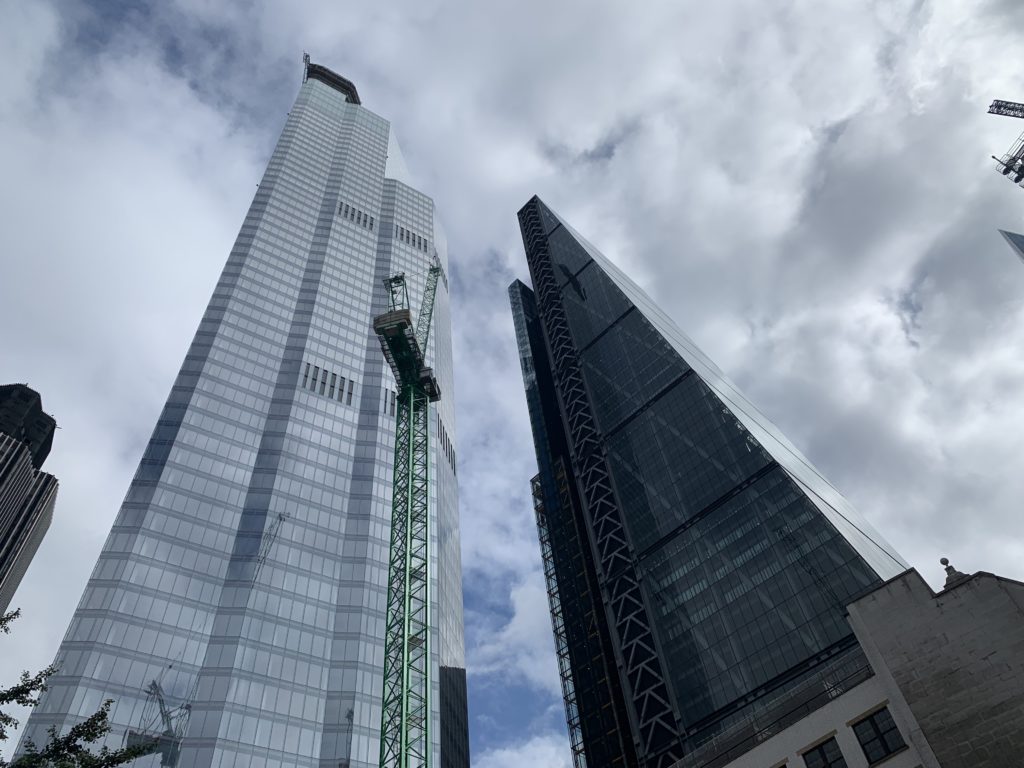 The Leadenhall Building in London is nicknamed “The Cheesegrater,” for its tapering profile. photo credit: Karen LeBlanc, aka The Design Tourist

The tower’s design ensures that from this key vantage point the cathedral’s dome is still framed by a clear expanse of sky. 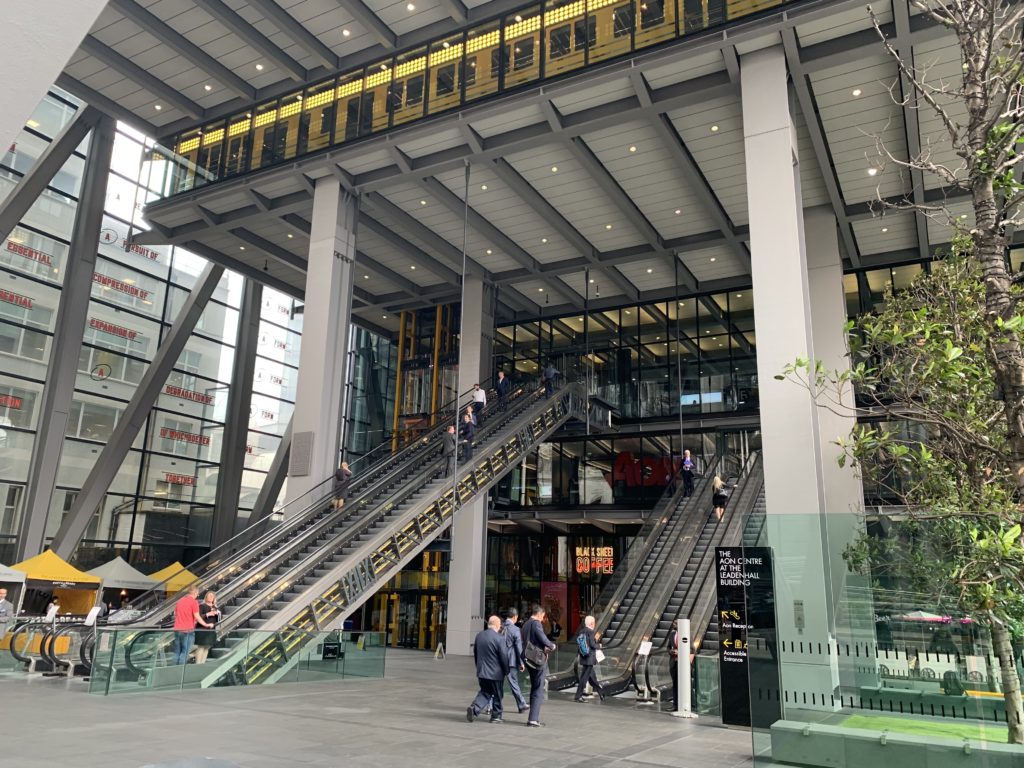 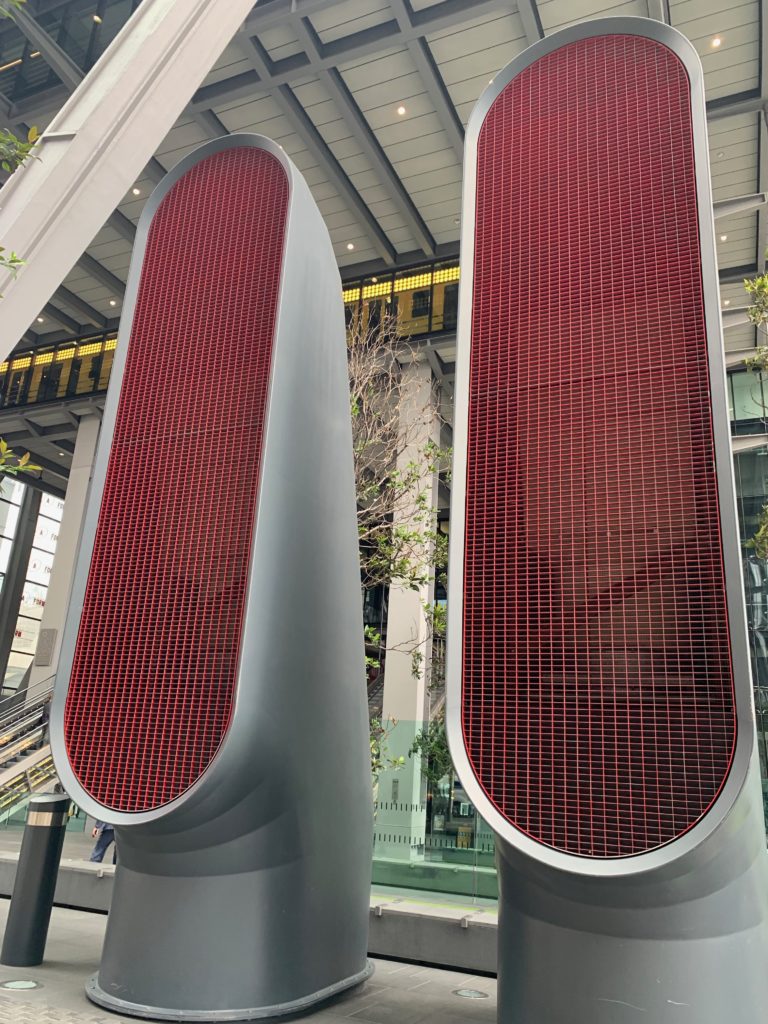 Next to the Leadehall Building is another architectural wonder, The Lloyd’s Building, home of Lloyd’s of London Insurance, on Lime Street. Architect Richard Rogers designed the office building clad in stainless steel and glass which took eight years to build. 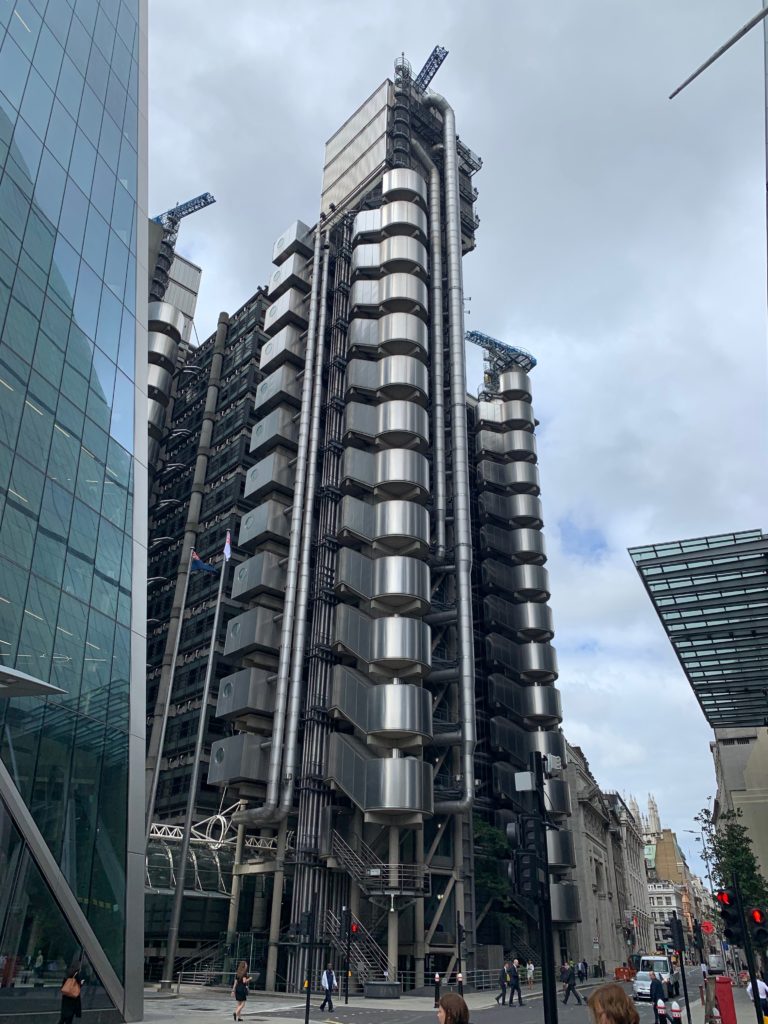 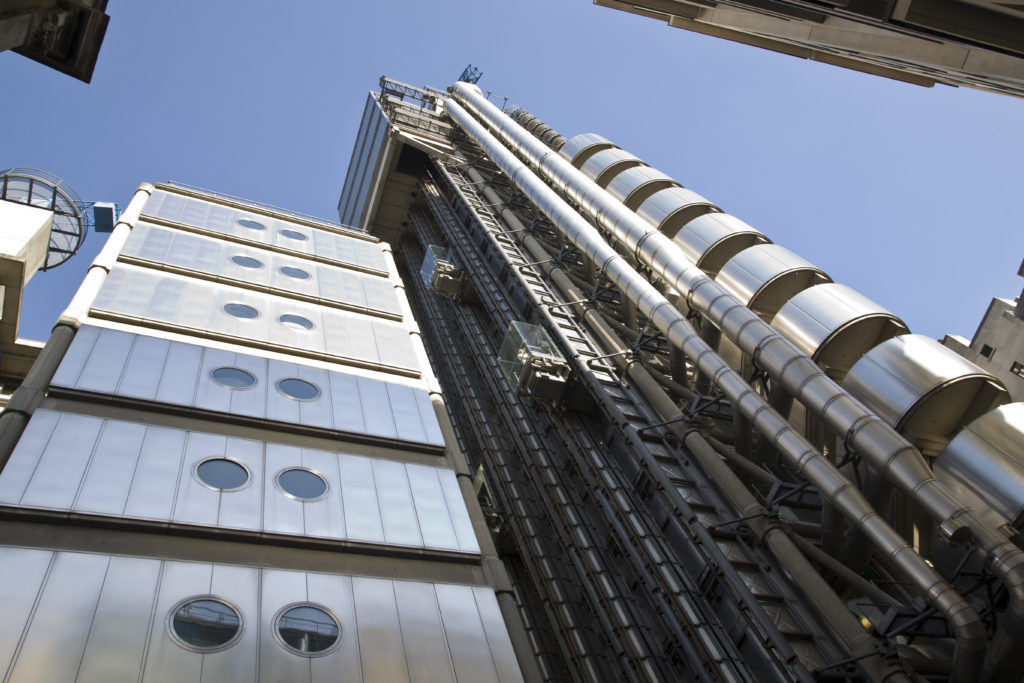 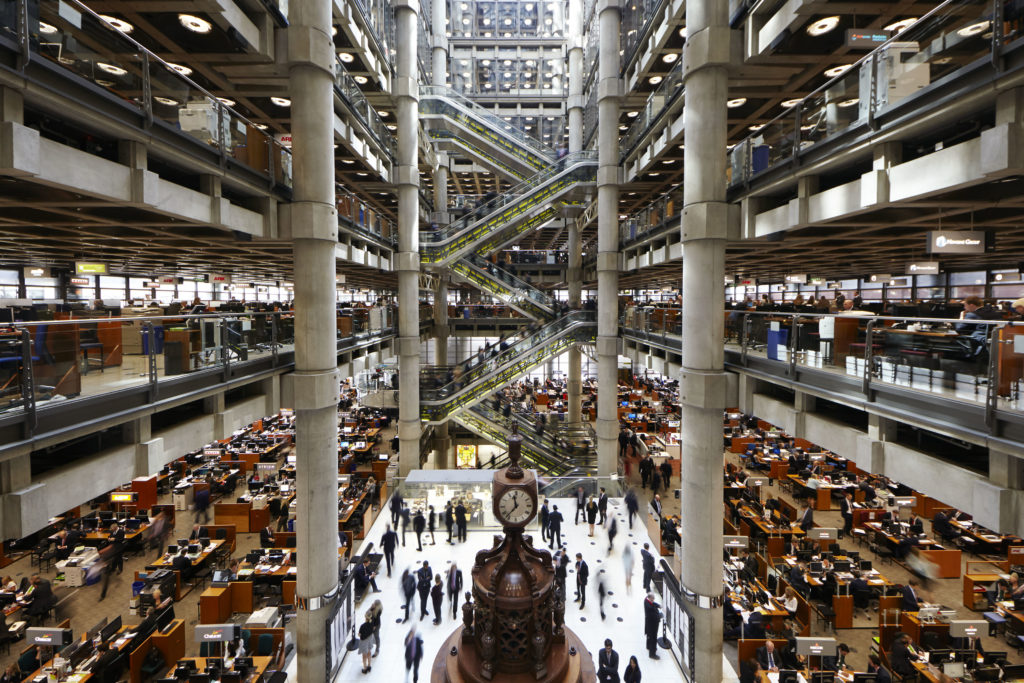 Of course, a stroll over to The Shard is a must-see on any architecture tourism list. The 95 story skyscraper juts into the skyline like a jagged piece of glass, overlooking the Thames. The Shard holds the current distinction as being the tallest building in the UK and the 4th tallest in Europe. For a fee, you can go up to the observation deck for a birdseye view of The Tower of London, the Tower Bridge and cityscape. 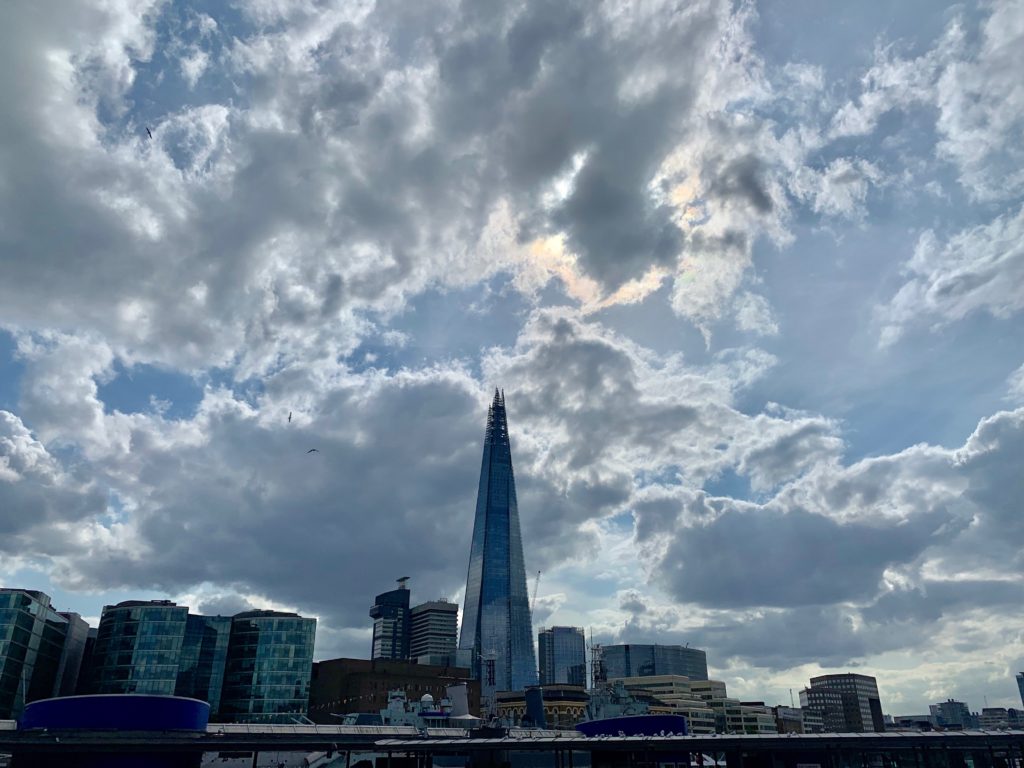 The Shard in London. photo credit: Karen LeBlanc, aka The Design Tourist 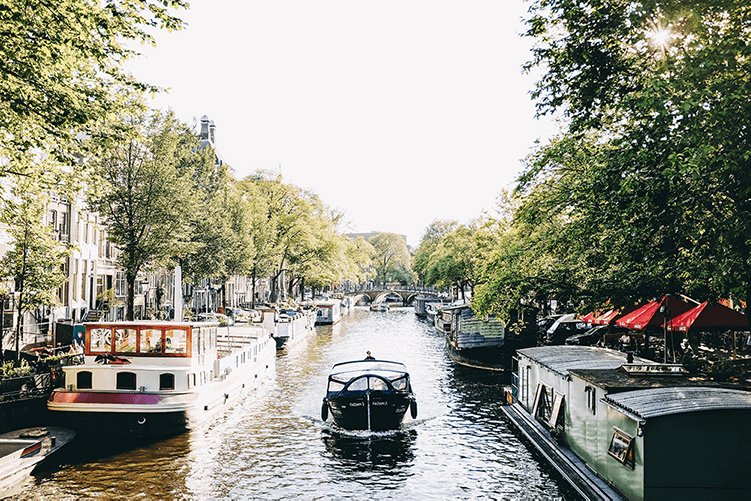 Another popular pastime that doesn’t cost a dime is a tour of historic churches such as those in Paris including The Sacre-Coeur, a Roman Catholic Church adorned with the largest mosaic in France. 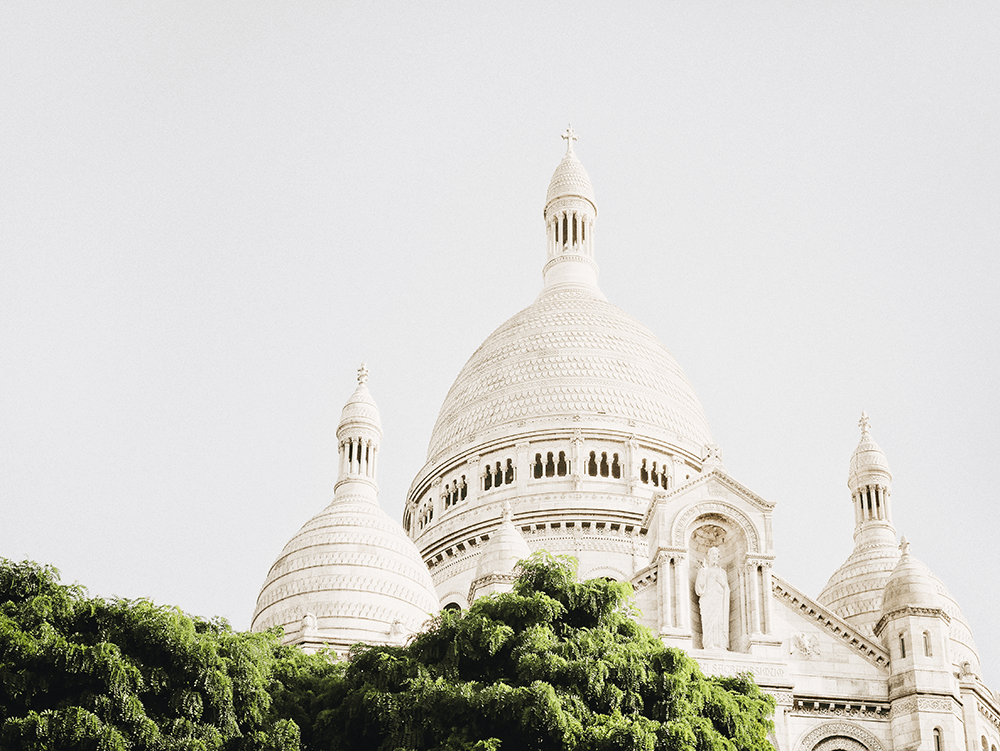 Since accommodations tend to be the biggest expense when booking a holiday, Omio also explored the availability of places to spend the night such as couch surfing. The study looked at 38 cities and found almost two million hosts offering their hospitality for free on the CouchSurfing platform.  For those committed to exploring Europe on a shoestring, this list of budget-friendly destinations gives savvy travelers an idea of where best to start.

How to turn your attic into living space

How to Choose the Right Layout for Your Canvas Wall Gallery