Beautiful Historical Architecture Around the World 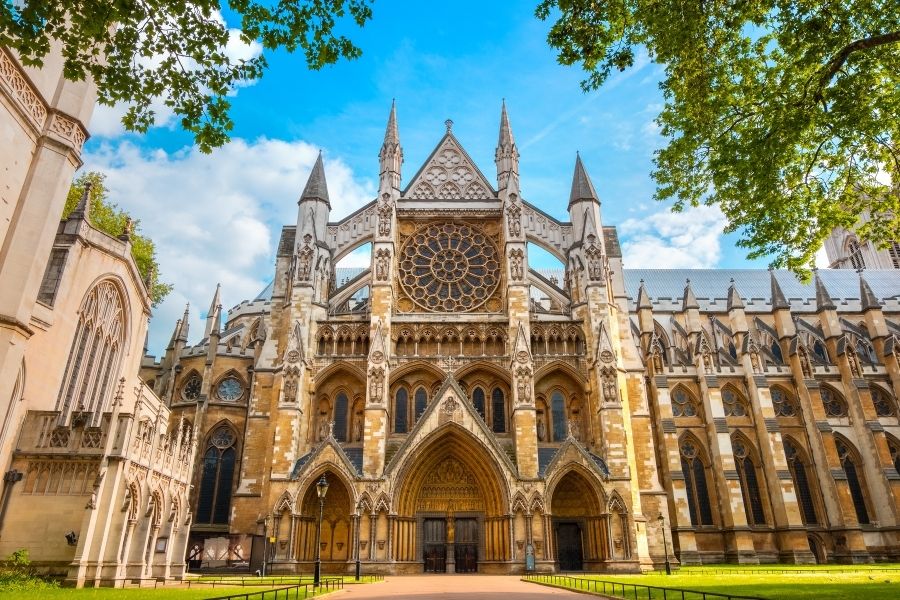 The world is incredibly vast and full of wonder. With history around every corner, here are some examples of beautiful historical architecture around the world.

Traveling around the world to see the sights can be tempting. If you’re unsure of where to go on your next adventure, consider these examples of beautiful historical architecture around the world that you can see during your trips.

Architecture Throughout the Years

Architecture itself has been prevalent in human society since the first home was created. It is defined as the art or science of building structures, and it’s a career that many seek to pursue.

As you learn more about beautiful historical architecture around the world, it’s essential to understand their time periods, as well.

When you travel to London, you’ll no doubt come across the breathtaking Westminster Abbey. Due to its unbelievable mixture of architectural styles, it’s no wonder that it is considered one of the finest examples of Early English Gothic architecture. It’s over 700 years old and still retains its original beauty.  You can even stay nearby, by renting one of the luxury short stay apartments that London has to offer.

One of Russia’s most iconic and memorable architectural ventures was commissioned in the 16th century by the first tsar of Russia. St. Basil’s Cathedral is an Orthodox church located in Moscow’s Red Square that features eight small chapels encircling a tall central nave. It’s remembered for its beautiful candy colors and offers regular tours.

A classic and easily recognizable building, the Palace of Versailles was expanded by Louis XIV in three phases from 1661 to 1715. After finishing its construction, it was turned into a museum for collecting new art pieces and décor. Its interior design sometimes confuses visitors, as it toes the line between baroque and rococo styles.

The Taj Mahal is a staple landmark in India and is considered one of the newest of the Seven Wonders of the World. It was built by Emperor Shah Jahan from 1632 to 1648 after losing his beloved wife, Mumtaz Mahal. It mixes many architectural styles, including Islamic, Persian, and Indian, and is adorned with many valuable jewels.

The Milan Cathedral, also referred to as the Duomo di Milano, dates back to the fourth century. It is the largest Gothic church in the world and displays a dense grid of pinnacles and spires with over 90 gargoyles and over 3,000 statues. Its Gothic architecture is breathtakingly beautiful and iconic.

Considered to be one of the most recognized historical castles in Japan, Osaka Castle is unbelievably beautiful. After unifying Japan, it was created as a display of power and grandeur by the samurai warlord and ruler, Toyotomi Hideyoshi. It is located in Kyobashi and was altered into a five-story museum of pure well-built stone walls.

Where To Go First

When it comes time to decide where to visit first, be sure to do your research. While it may be tempting to see it all in one go, you must first make sure it is safe to do so based on your budget and health needs.

9 Practices to Boost Your Kids’ Language Skills While Traveling

How You Can Freshen Up the Look of Your Home

9 Home Security Mistakes That You Should Look...

How to Make Your Home Safe Without Sacrificing...

QMocha will accelerate the aesthetics of your e-commerce...

Things to Consider While Choosing The Best Service...

Ways to make a healthy lifestyle

The Magic of Commutative and Associative Property