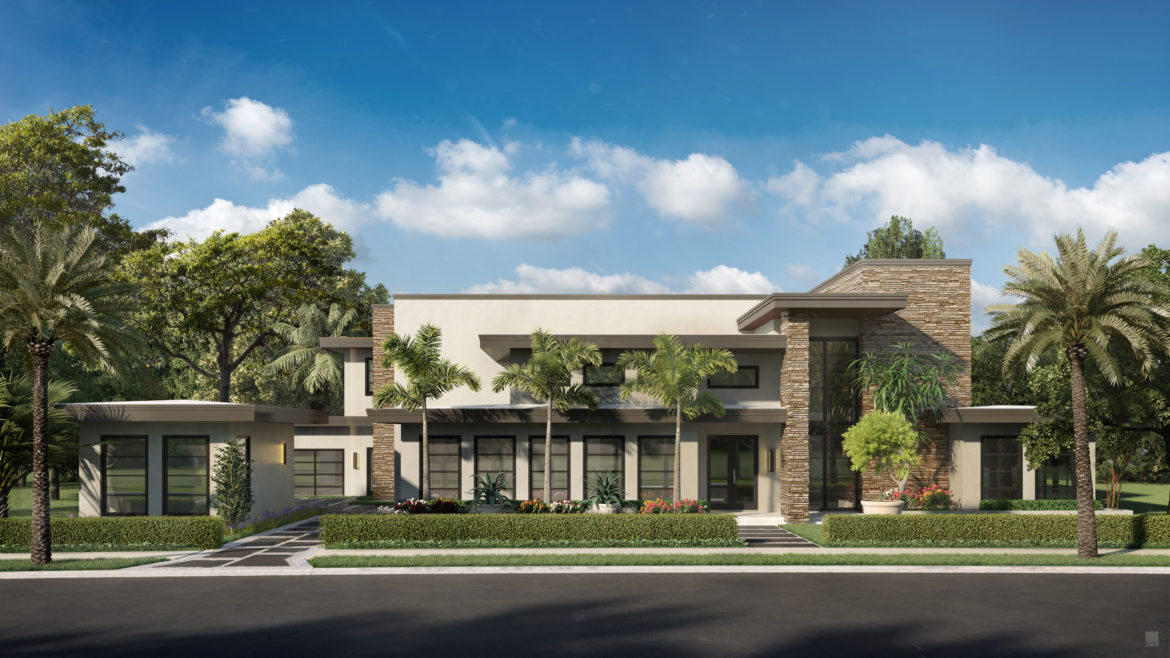 As a woman of a certain age, I’m part of Generation X, those between ages 35 and 50 years old, who are approaching the phase in life where they feel like they should’ve “arrived.” Career success, wealth or at least financial stability should be a fact of life rather than an aspirational ideal. By middle age, we have worked long enough at something, gained enough experience and skill in our chosen career that we are considered an expert. 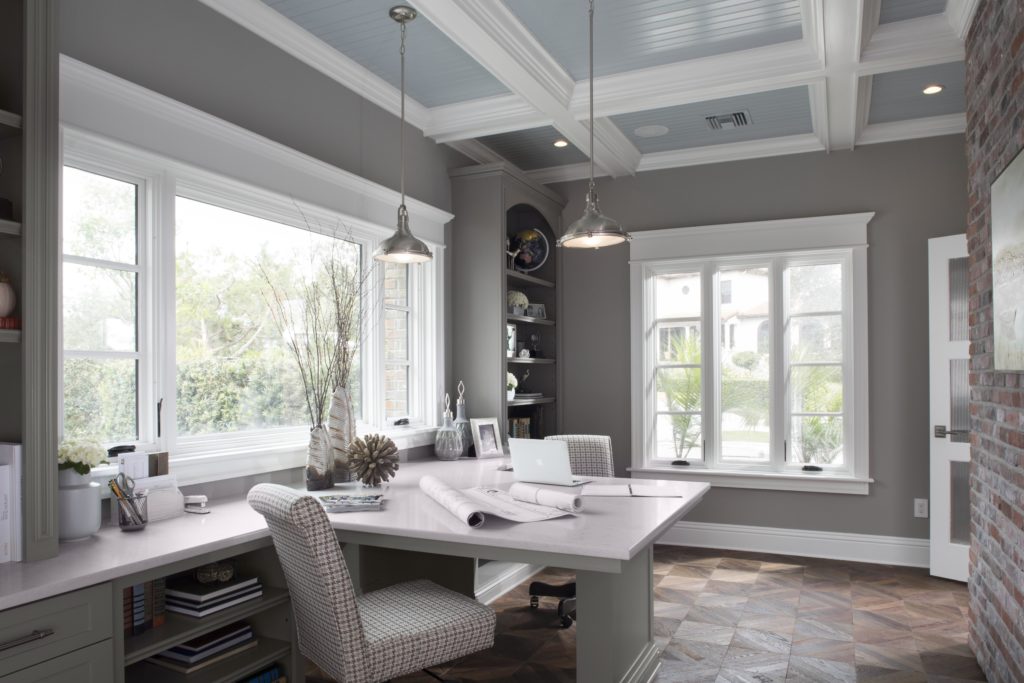 Author Malcolm Gladwell in his best-selling novel, Outliers: The Story of Success posits that it takes 10 thousand hours to master something—most of us have clocked those hours and expect to see the fruits of our labors. 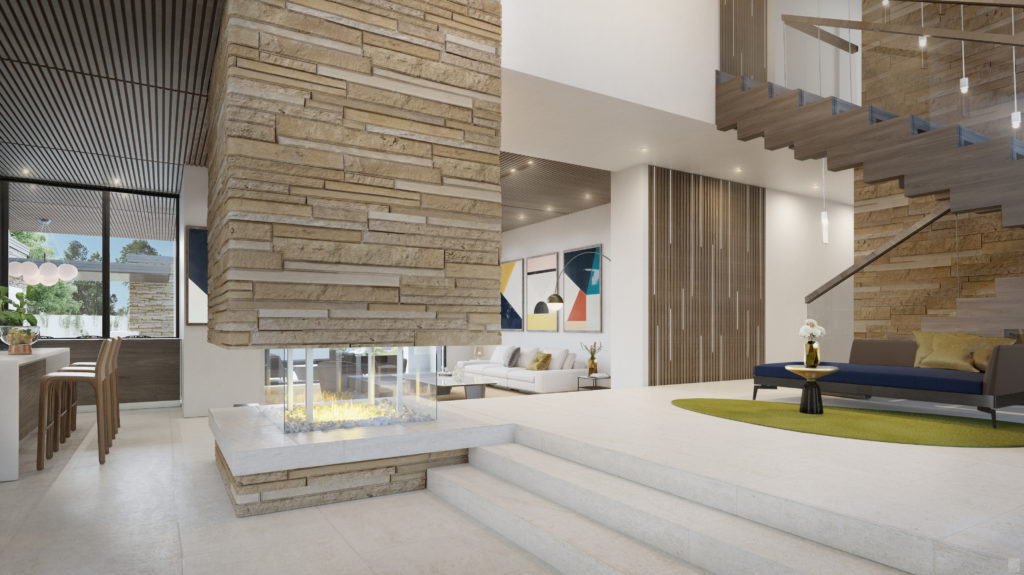 Our home is the most outward and obvious emblem of success and achievement with curated decor that coincides with and communicates our self-image. 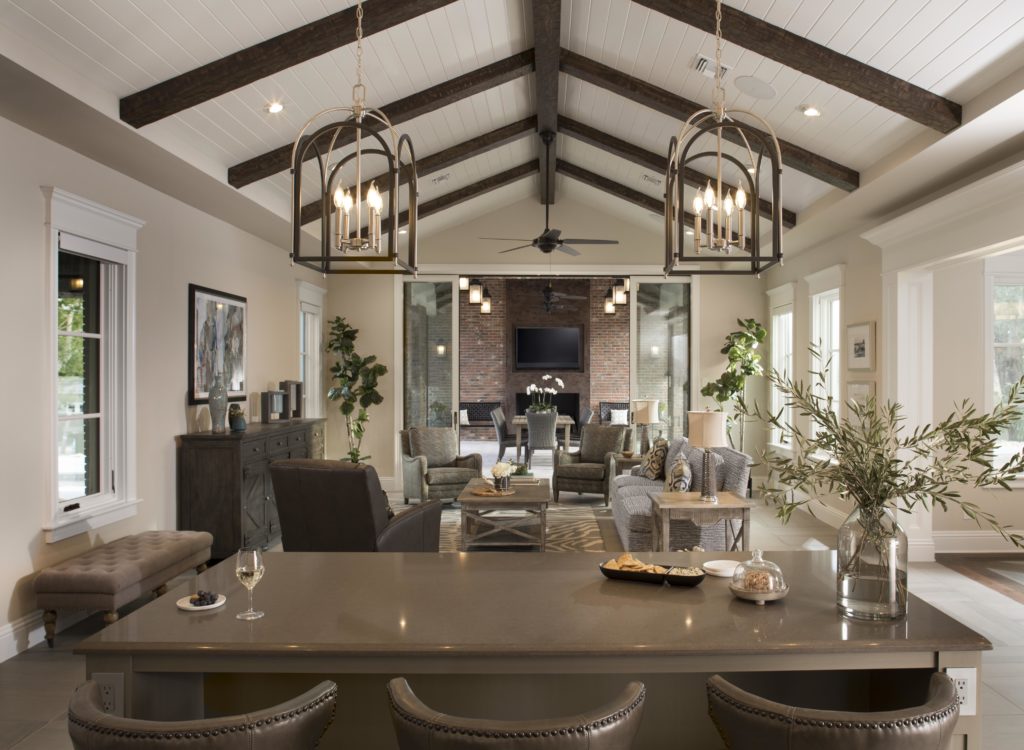 A recent report by trend forecaster WGSN found that Gen X believes having beautiful living spaces express success though not at the levels of Baby Boomer predecessors at the same age. “The Gen X midlife crisis is defined more by worrying about a status kitchen than rushing out and buying a Ferrari.” 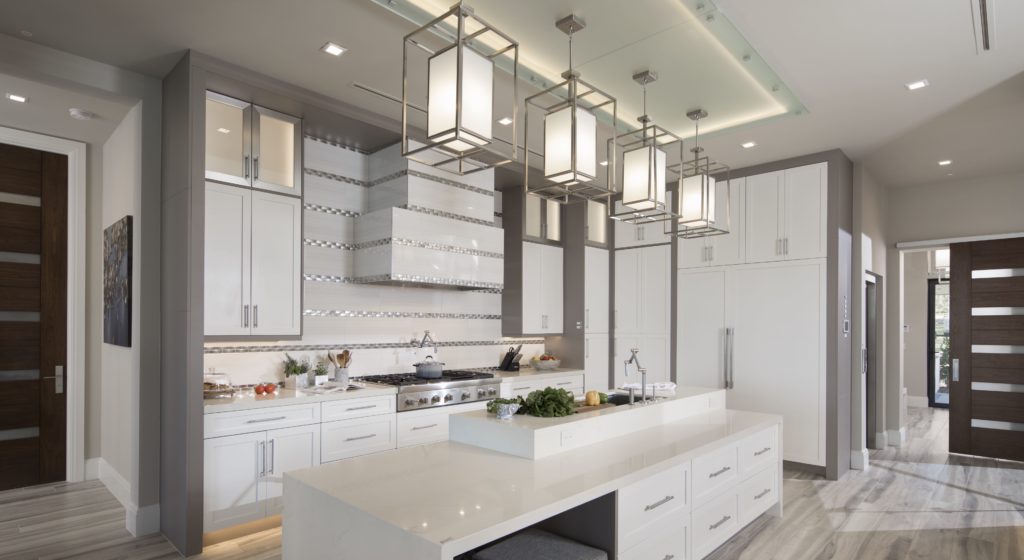 As we go about balancing parenting, career, a social life and perhaps caring for aging parents, Gen X wants a home that is part status symbol and sanctuary.  We are a stressed-out and sleep-deprived generation. 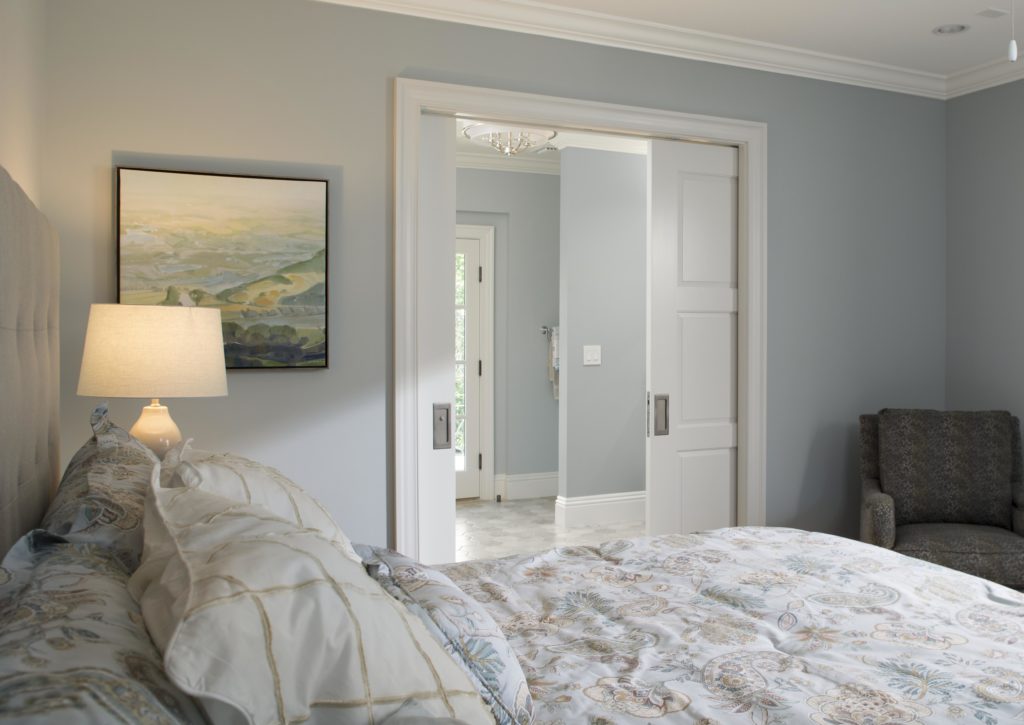 So much that we now look to color for calm and stability. WGSN cites a Fitbit report that says Americans in their 40s and early 50s get the least amount of sleep because they are squeezed on all sides by the demands of everyday life. “Today’s Gen Xers – aged between 35 and 50 years old – are stressed. They are coming into parenthood at an older age than previous generations, and they are often raising a young family while looking after aging parents. Plus, in this less economically prosperous time, retirement is a long way off.” 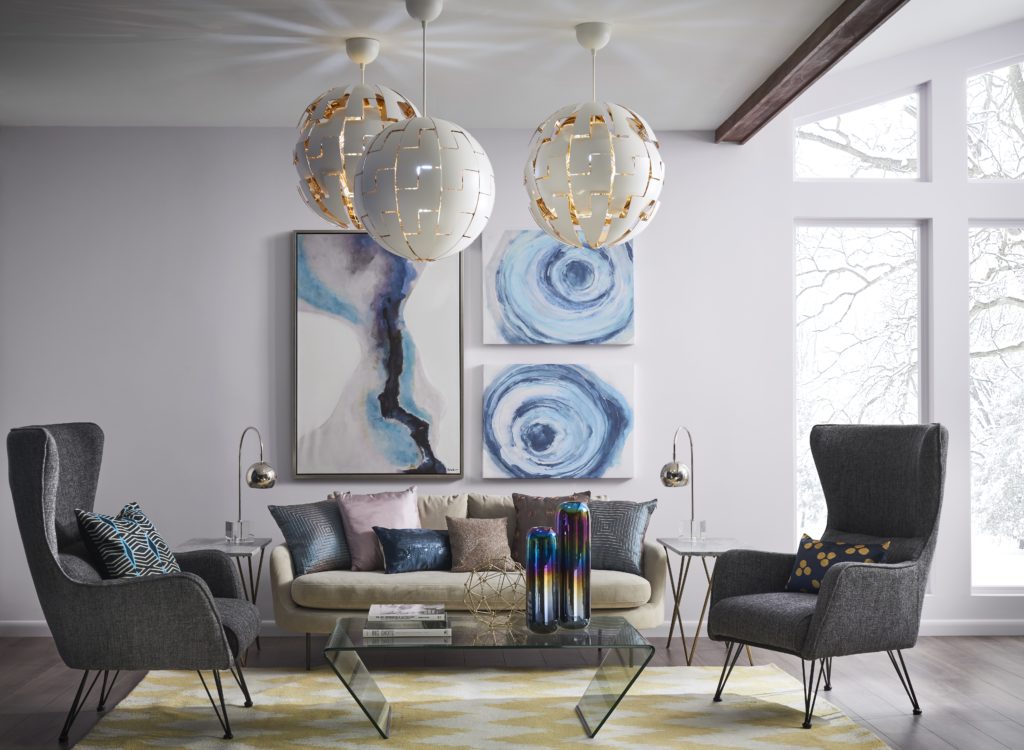 Pantone’s color forecast for home interiors in 2019/20 predicts color will be a refuge from the chaos of daily life with soft pastels and grounded earth tones. We are looking to color to soothe us and make us feel secure, now more than ever. Perhaps that’s why color forecasters say Gen X tends to be more attracted to practical colors throughout the home that are balanced and purposeful. 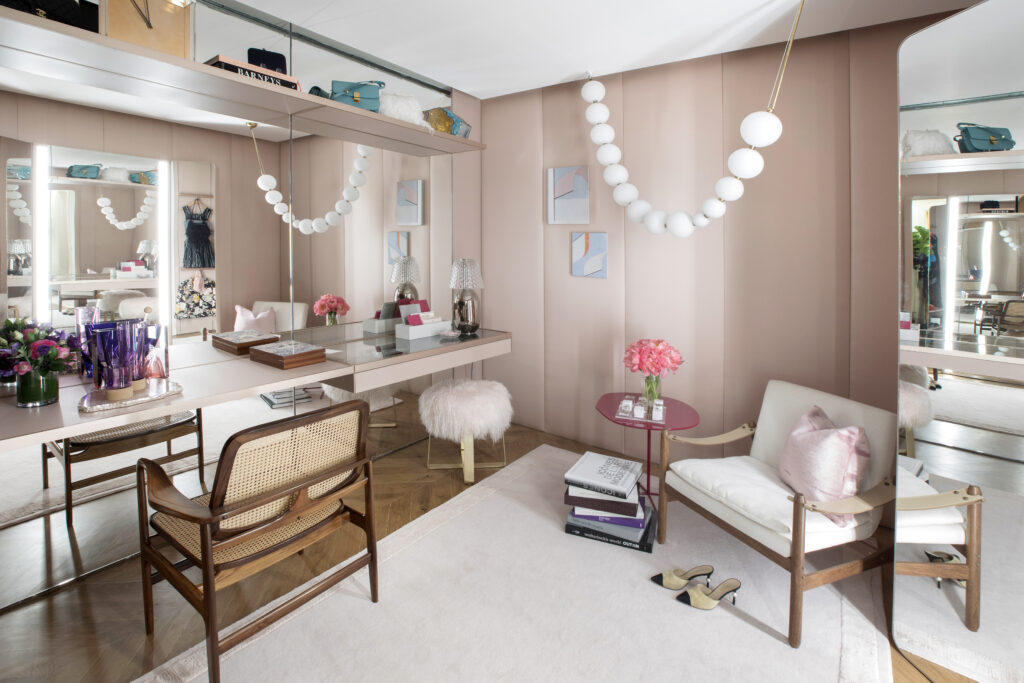 Beyond the pressures to prove success and lead a balanced life, research says that Gen X strives to remain relevant, cool and youthful. This mentality is propelling a whole lifestyle trend we call self-care as Gen X seeks holistic solutions for the home that promote physical and mental well-being. 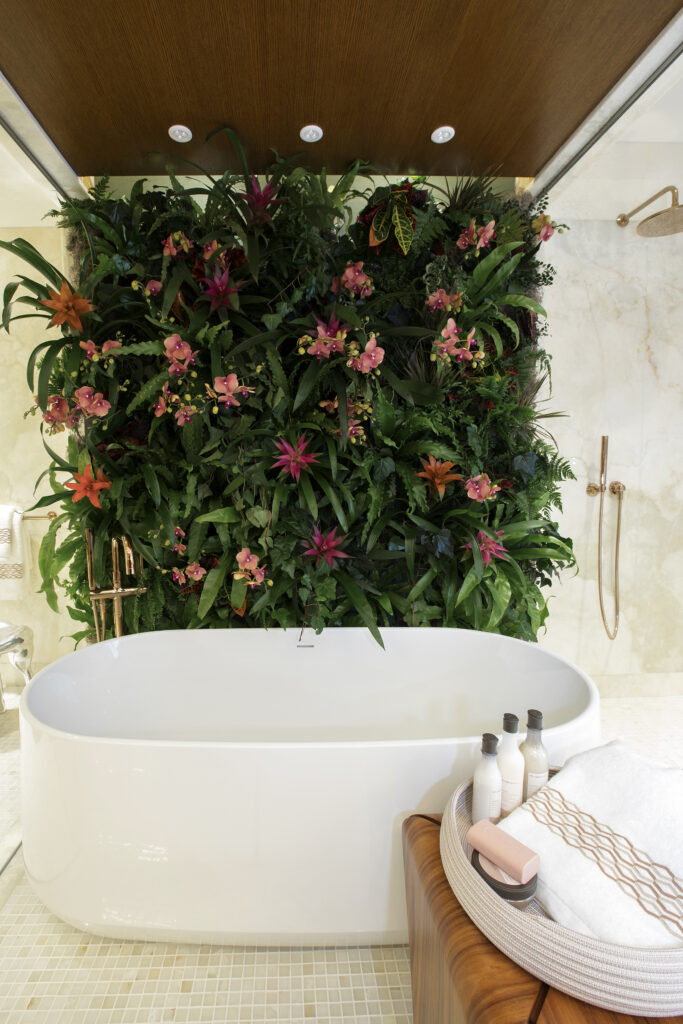 “The challenge for many Gen Xers is to retain coolness alongside the realities of aging and responsibility. From tattoos to recreational drugs, a stereotypical midlife crisis doesn’t work for this generation – they’ve done it all already, and unlike their wealthy Boomer counterparts, they don’t have the money to splash on a sports car. The answer is, at least in part, to focus in on the home environment,” WGSN says. 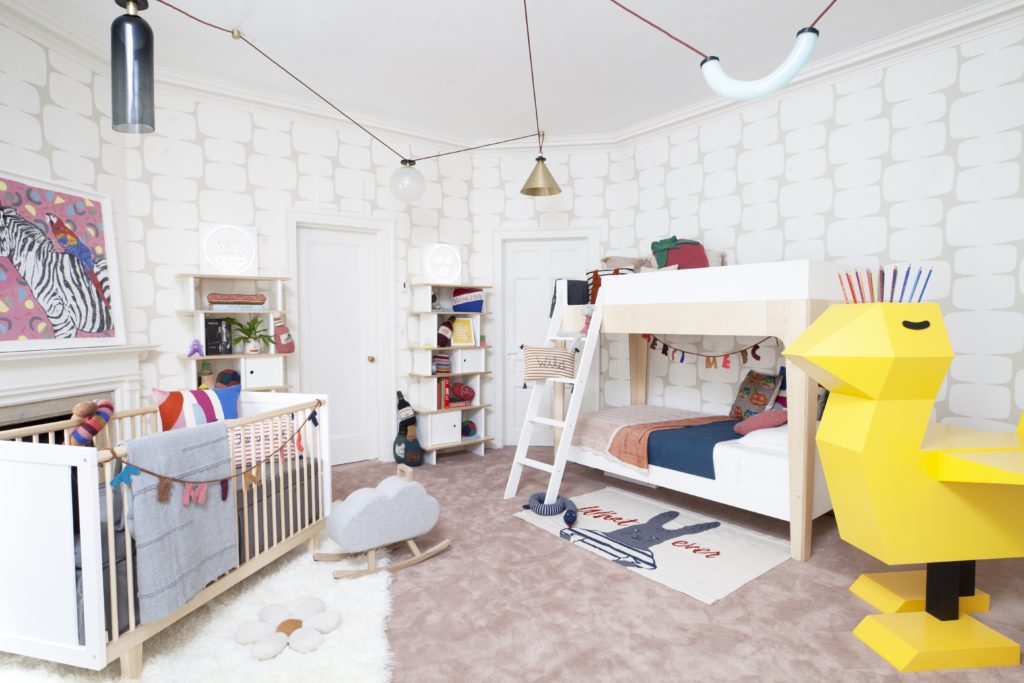 WGSN also notes that Gen Xers are inclined to transfer their cool to their kids creating designer children’s rooms. “Children’s rooms are given just as much thought as any other space in the house. Architects are increasingly being asked by parents to design children’s rooms that develop creativity and imagination.” 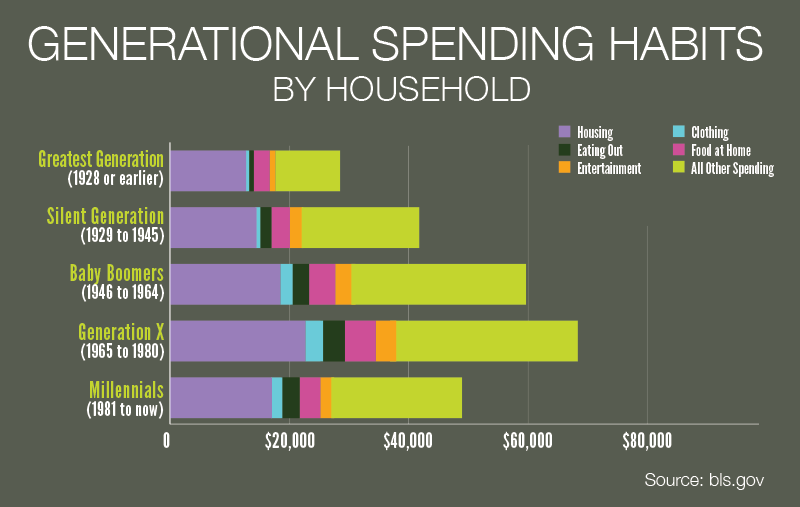 As Generation X, we are in our best earning years yet often overlooked by marketers who are hyper-focused on Millennials and Generation Z (those born in 1995 or later).  According to the US Department of Labor, Generation X spends more on housing, clothing, eating out and entertainment than any other generation.

Whether referred to as “the neglected middle child” or that generation of latchkey children, Generation X’s spending power and value in the workforce are undeniable. In the world of social media influencers and “lifestylists” our sense of style is honed by wisdom, an appreciation for finer things and a life well-lived.

Stressing Out About Buying A Home? Here’s How To Handle It

Tips for Designing an Entertaining Space

How to Design a Yard Space for Hosting

Alternative Mediums To use Instead of Wrapping Paper