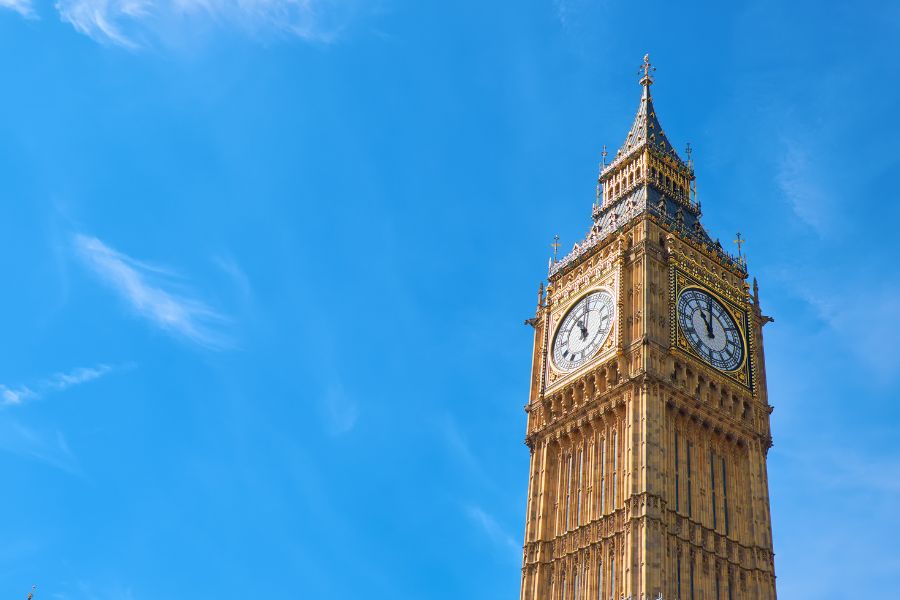 Many travel enthusiasts catch the travel bug in childhood through picture books, fairy tales, or young adult novels. Once they’re old enough to realize that some of the places that the stories describe are real, the urge to see them becomes undeniable. These five famous clocks you should visit will fulfill some of those early travel aspirations.

Inevitably first on any list of famous landmark clocks to visit, Big Ben is the name for the enormous 15-ton clock that stands at the northern end of the Palace of Westminster, home of England’s Parliament. Arguably London’s most famous landmark, the clocktower is the third-tallest freestanding clocktower in the world.

“Meet me under the clock” is a message that New Yorkers passing through Grand Central Terminal have been exchanging for decades. The stunning brass clock atop the information booth in the main hall of the station boasts four clockfaces fronted with opal glass, estimated to be worth $20 million.

On the 42nd Street facade of the building, you’ll also find the 15-foot Tiffany glass clock. After a 12-year restoration, this gorgeous clock can again let you know if you’re on time for your train from blocks away.

Standing in the Old Town Square in Prague, this famous landmark clock tells the time with a side of moral lessons. The complex, beautiful clock face shows the phase and position of the moon and the position of the sun, among 18 other functions. Figures representing Death, Lust, Greed, and Vanity move when Death strikes the bell on the hour. The 12 Apostles then appear in procession. Dating from 1401, the clock is thought to be the oldest operating clock in the world.

At 141 feet wide each, the world’s four largest clockfaces top the tallest building in Saudi Arabia, the Makkah Clock Royal Tower. At 1,972 feet tall, this clocktower is the tallest in the world. Its illuminated face is visible from 16 miles away, and 21,000 LED lights flash to call the faithful to prayer five times a day. All pilgrims making the sacred trek to Mecca will see this clock, which stands at the opposite end of the plaza from the entrance to the Masjid al-Haram mosque.

This famous animated clock in Munich puts on two shows a day—and three in the summer—with two tiers of animated figures telling the story of the marriage of Duke Wilhelm V to Renata of Lorraine in 1568. The celebration comes complete with jousting knights. The lower tier of figures represents the “Cooper’s dance,” which is based on a myth from the plague of 1517, when coopers danced through the town to keep people’s spirits up. The event is reenacted every 7 years to commemorate resilience, loyalty, and perseverance.

These famous landmark clocks serve as meeting points, reminders to the faithful, and attractions for tourists in major cities across the globe. In your own home, table and wall clocks can serve as focal points on a much more intimate scale, such as decor for a side table. When you need to know the time, an attractive clock serves the purpose with a quick glance. Just don’t forget to wind or change the batteries! 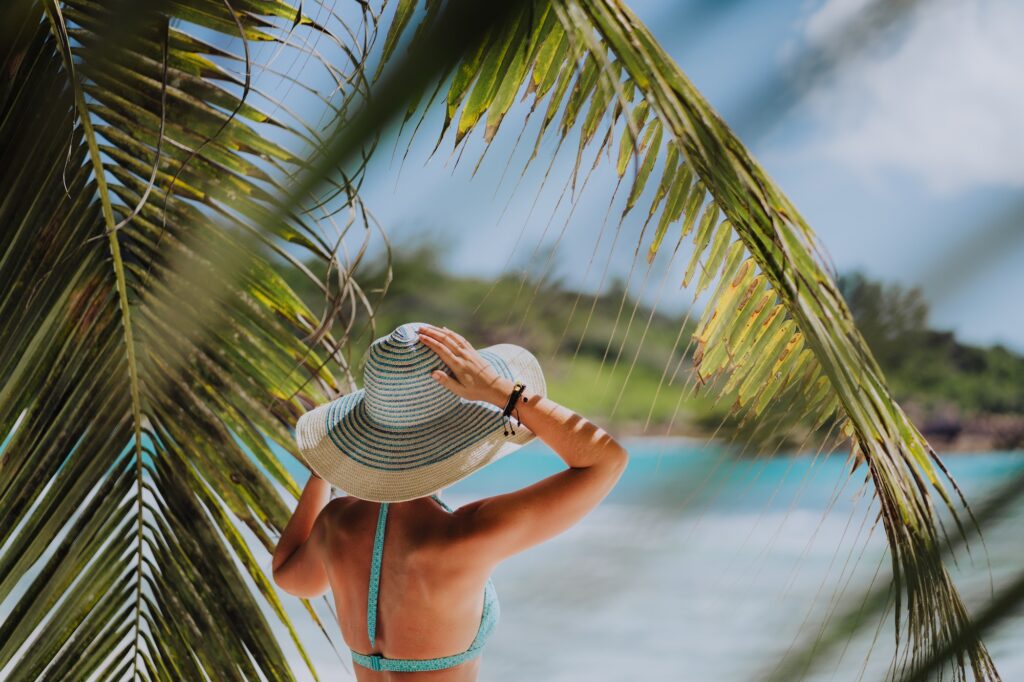 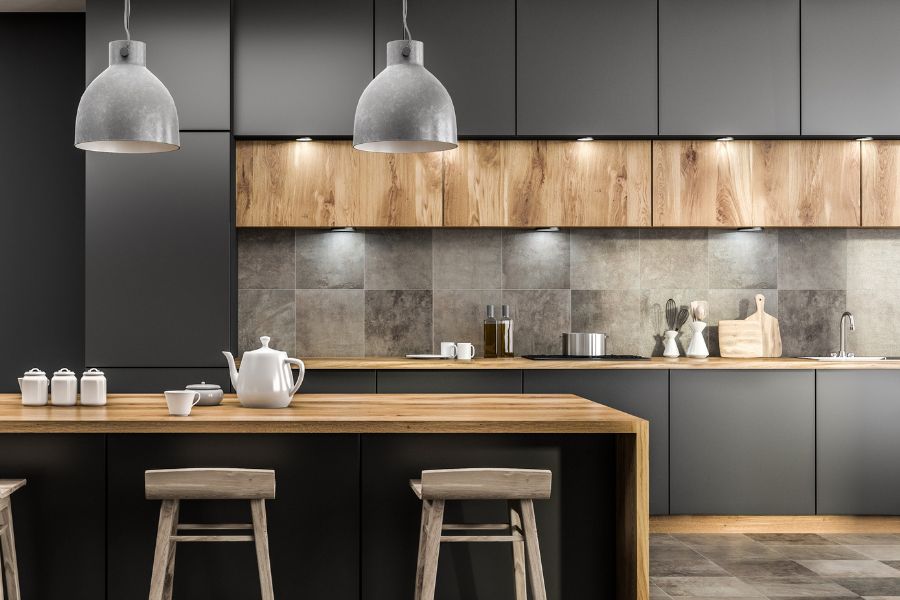 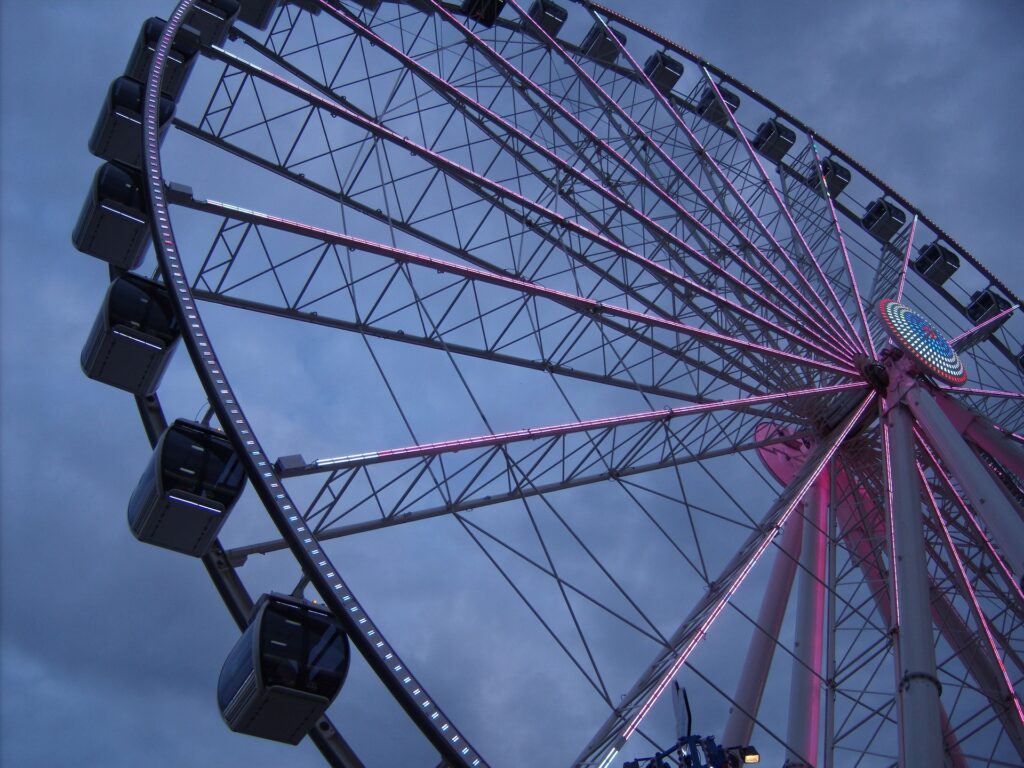 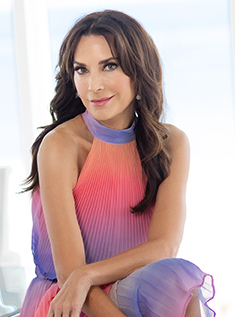 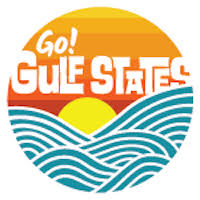 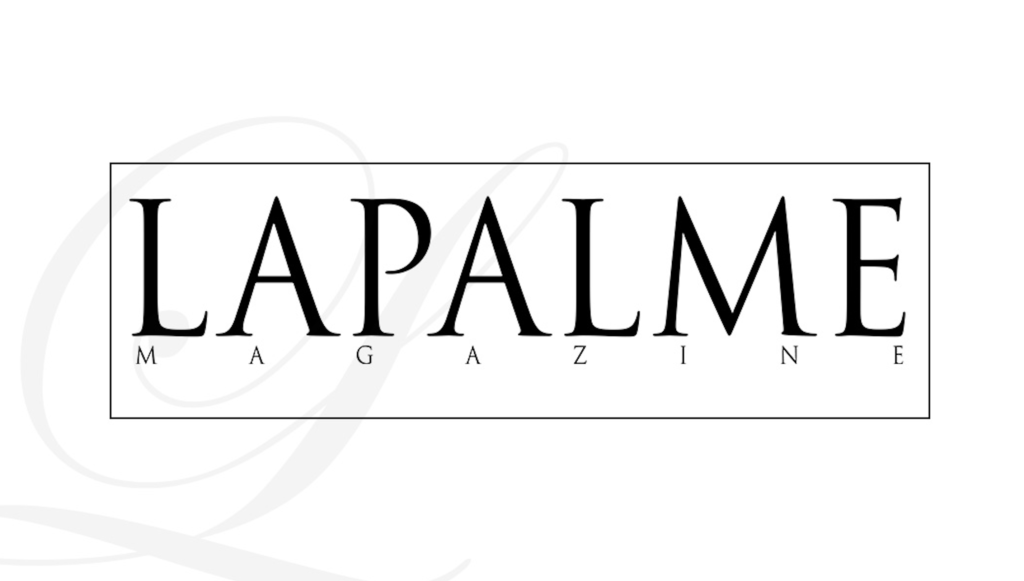 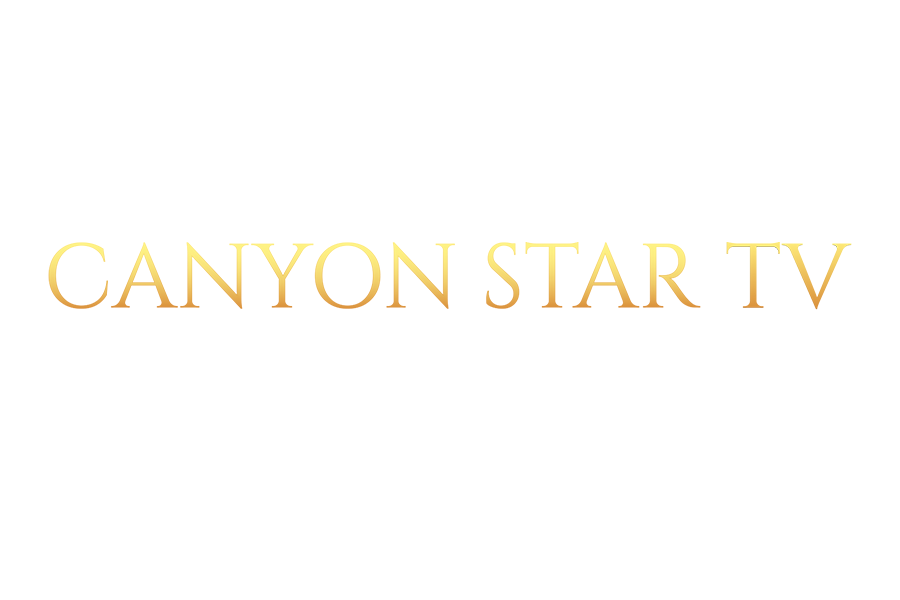 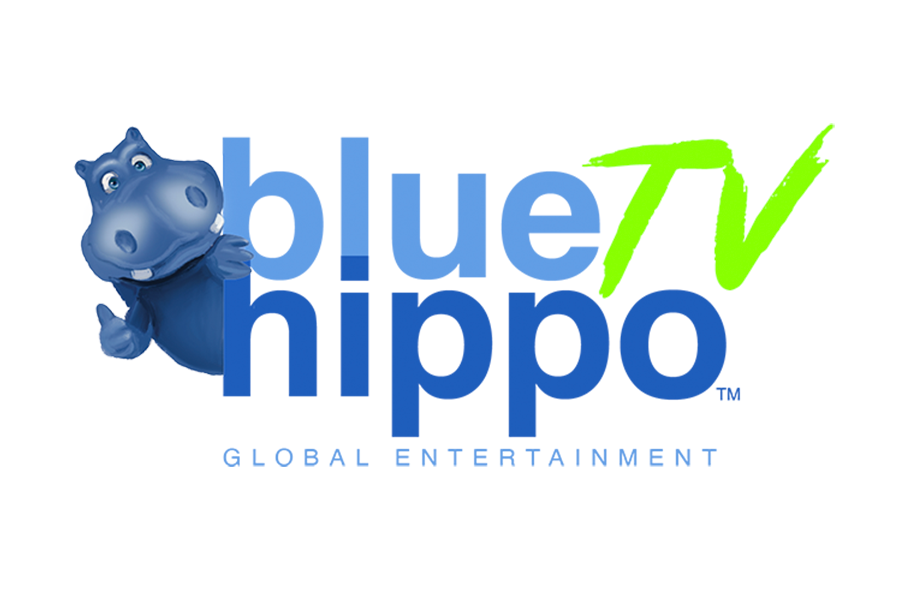 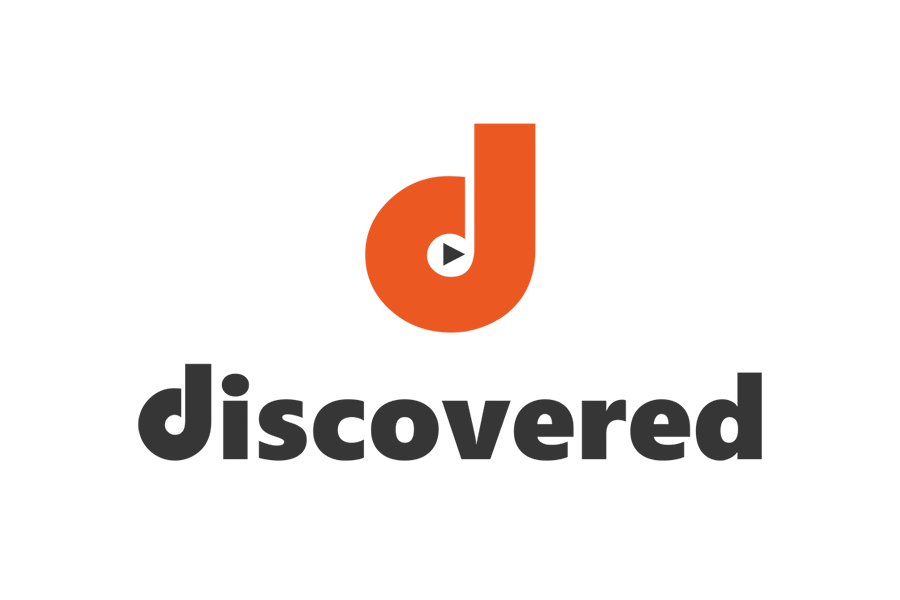 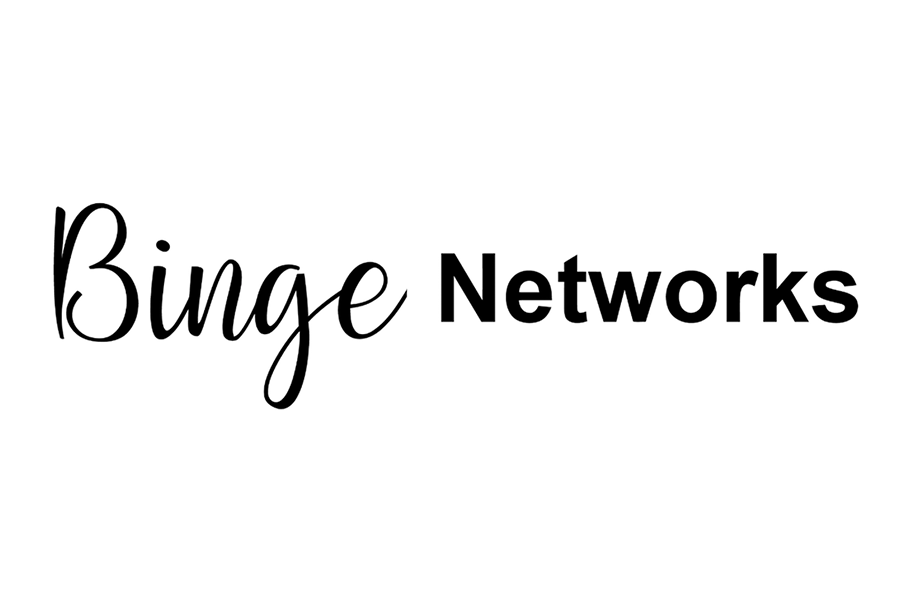 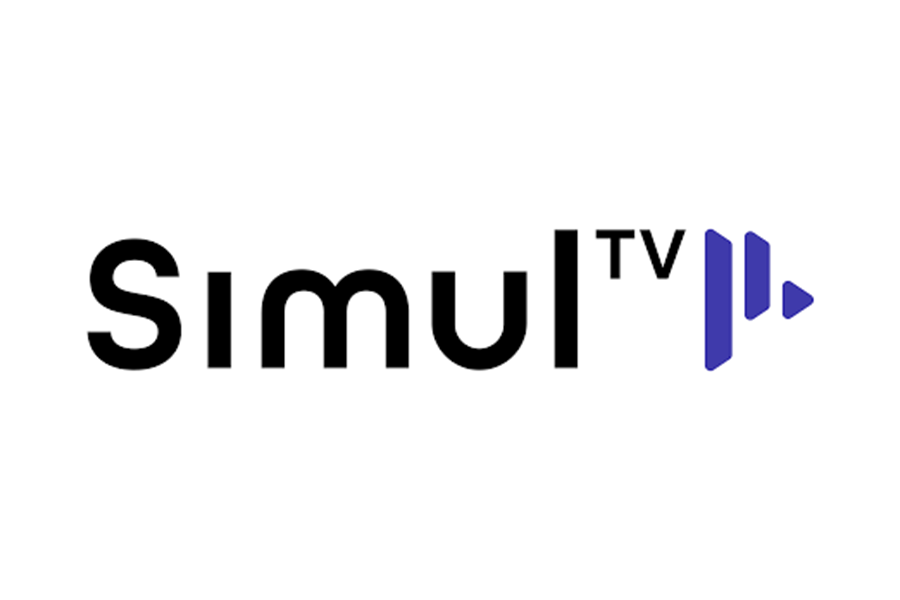 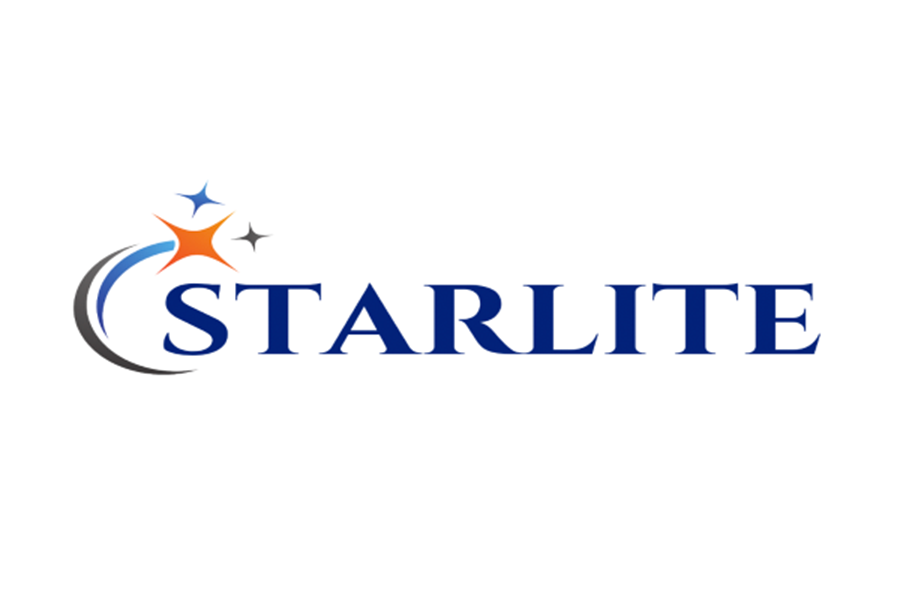 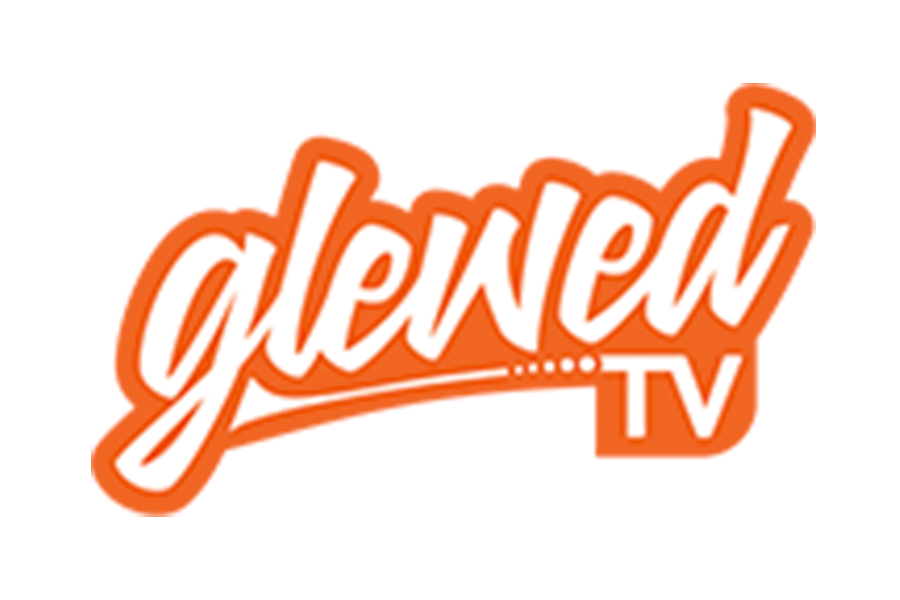 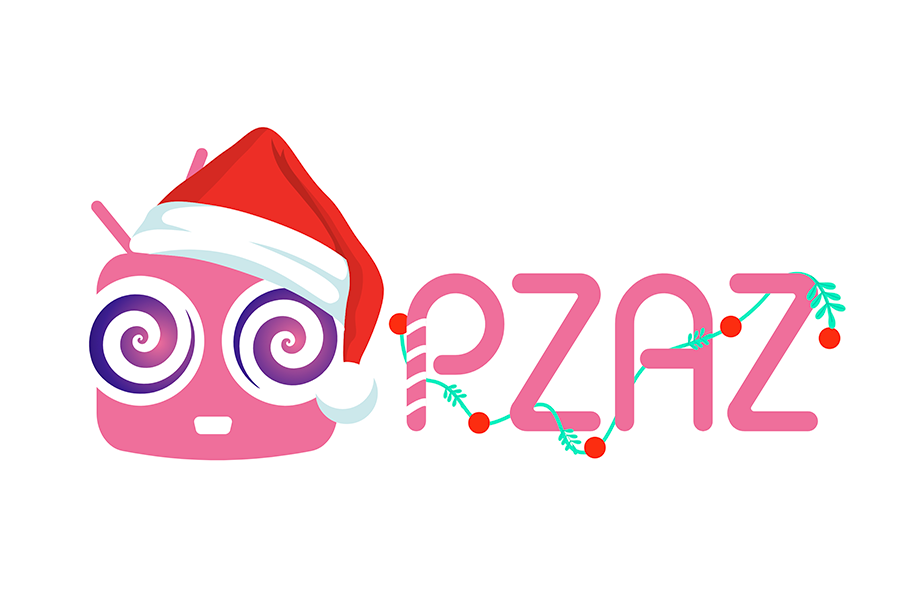 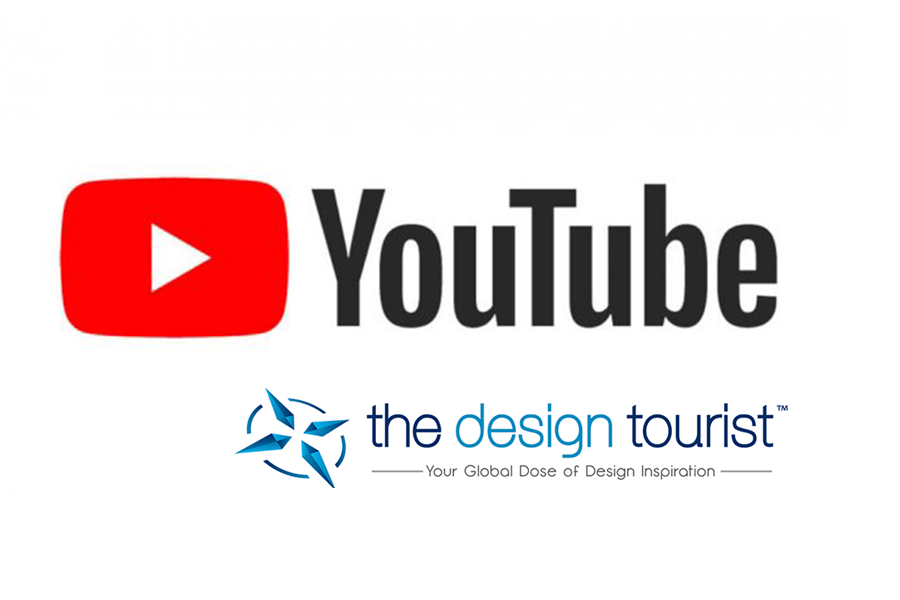