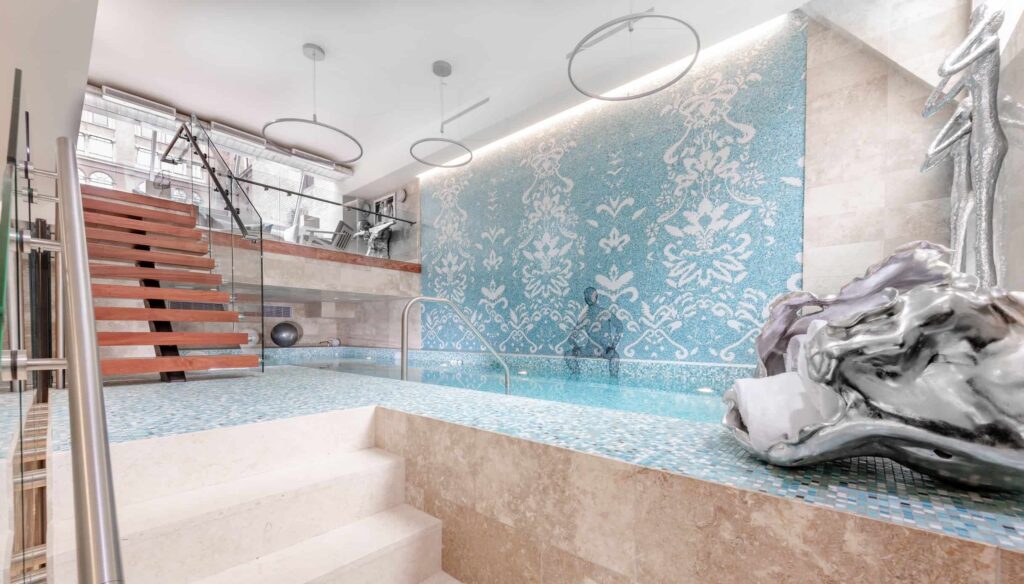 The 11th edition of  Holiday House NYC  featured the work of twenty individuals/firms tapped to transform the eight-bedroom, 13,000-square-foot townhouse on the Upper East Side at 118 East 76th Street, New York, NY into “shoppable” rooms with items on sale on One Kings Lane. Founded by interior designer and breast cancer survivor Iris Danker in 2008, the showhouse […] 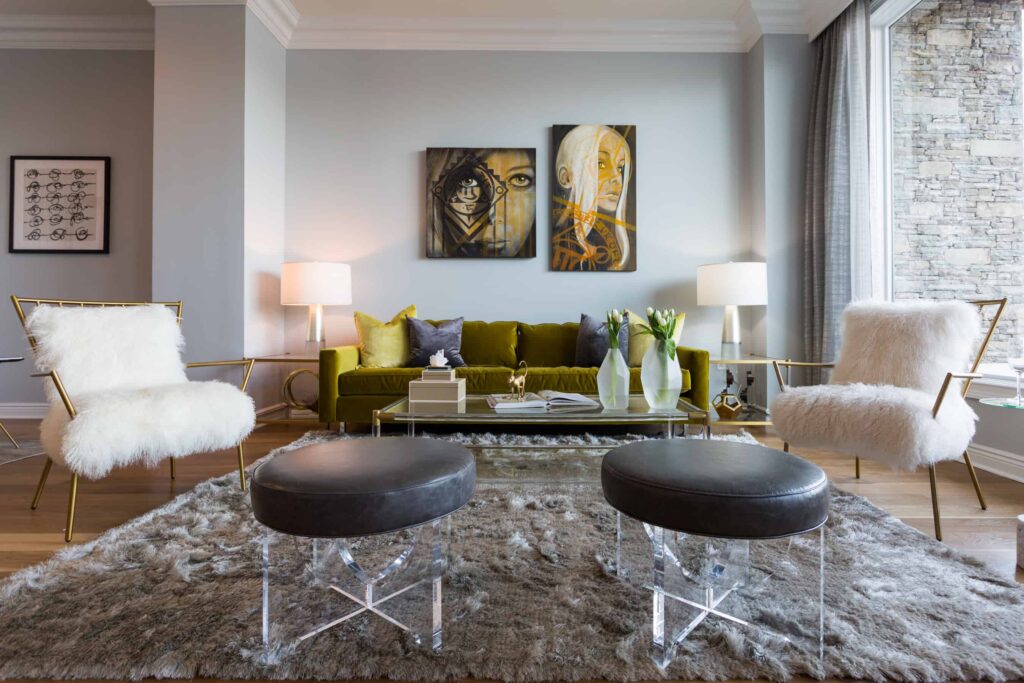 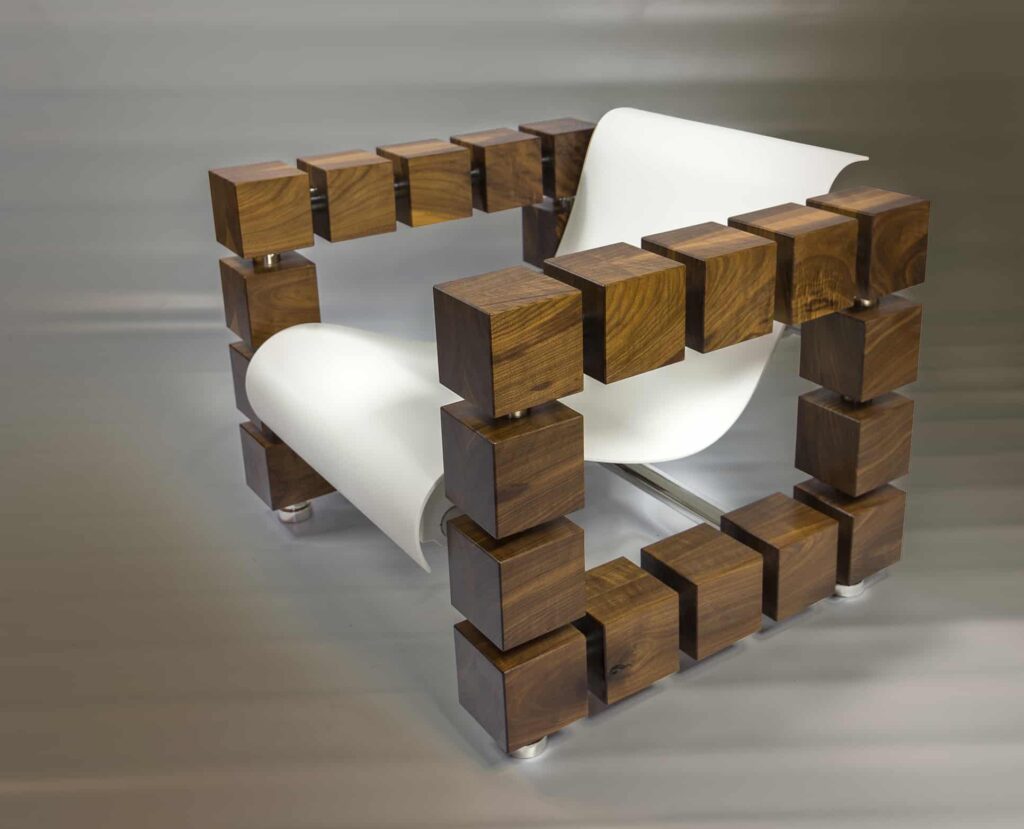 Brooklyn has a thriving and prolific community of artists, artisans, craftspeople, and designers that puts it on par with other hubs of craftsmanship around the world. Products bearing the Brooklyn-Made certification are coveted by collectors and design aesthetes interested in authenticity and the backstory of pieces they acquire. Once a year, the borough showcases its maker […]

Trendspotting at The 2018 New American Home: 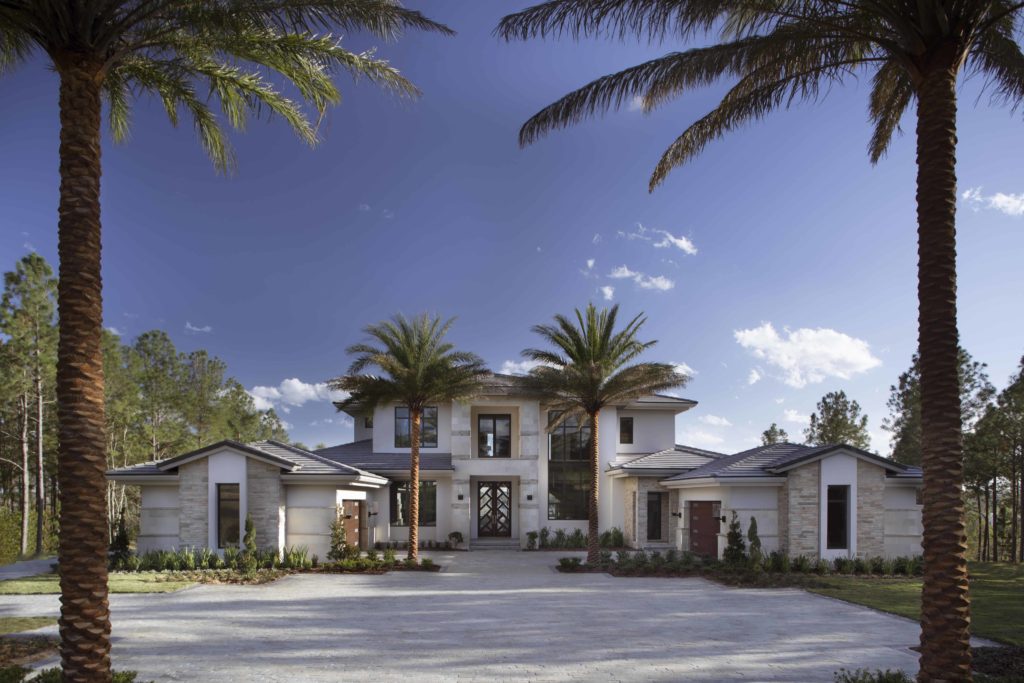 I recently toured The 2018 New American Home, the official show home of the NAHB International Builders’ Show known as IBS held in Orlando, Florida. I was joined by interior designer Kate Clarke, President of Homes Reimagined, who decorated the home and specified many of its architectural features.  Located in Bella Collina in town of Monteverde, about […] 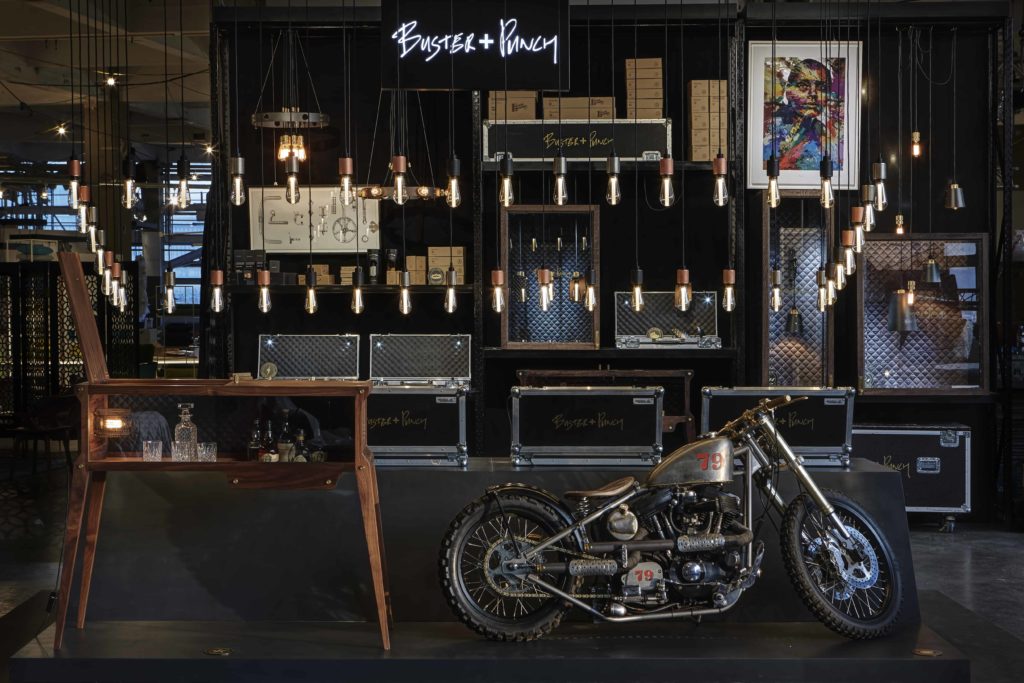 Buster + Punch’s Trifecta of Muses: Motorcycles, Metalwork & Music Architect and industrial designer Massimo Buster Minale calls himself the Black Sheep of the Design World creating products from lighting to custom motorcycles that blend knurled detailing with rock star chic. I first met Massimo in 2013, at The London Design Festival where he was […] 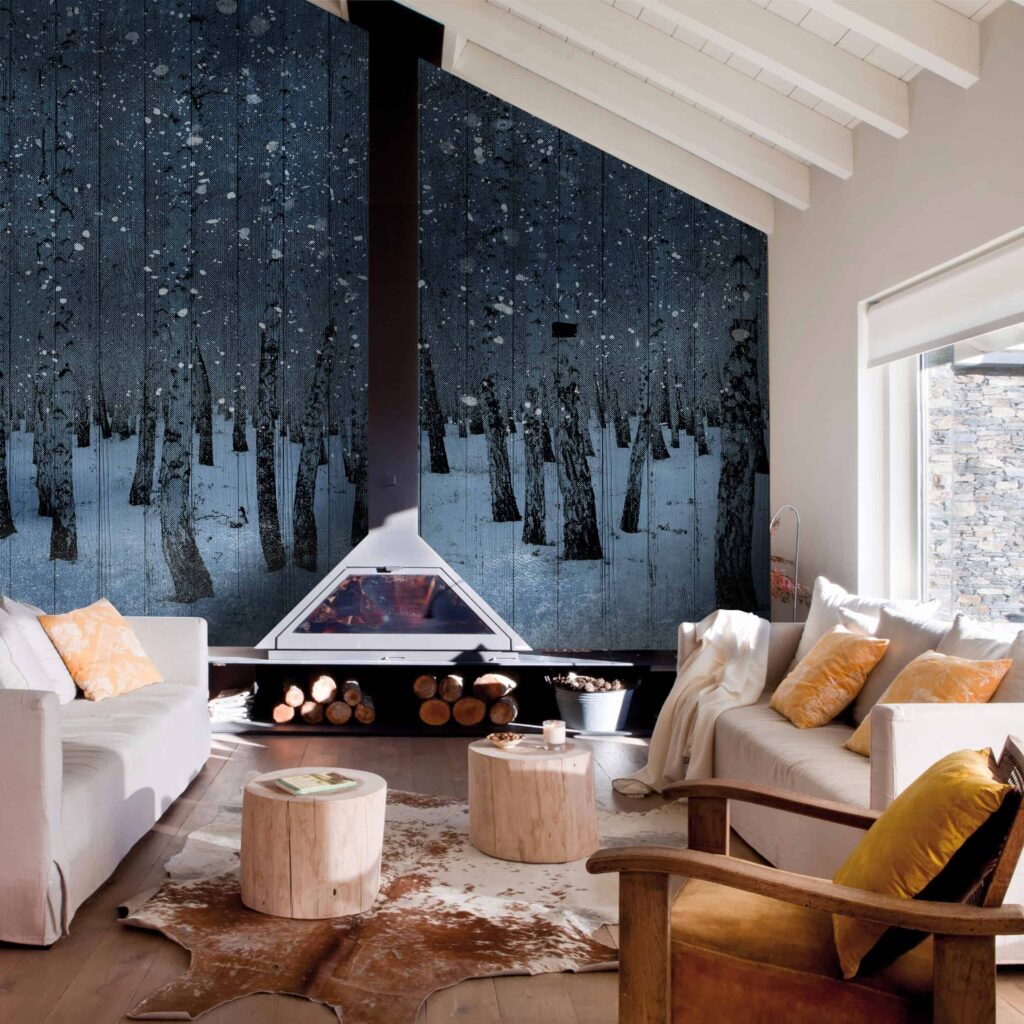 Wallpaper Goes Big with Maxi Motifs & Large Scale Patterns for Trending Home Style William Morris made wallpaper fashionable in the 19th century with his nature motifs taken from British wildlife. Since the mid-1800s, wallpaper has fallen in and out of style. Today, patterned walls are back in a big way with maxi-motifs often inspired by […]