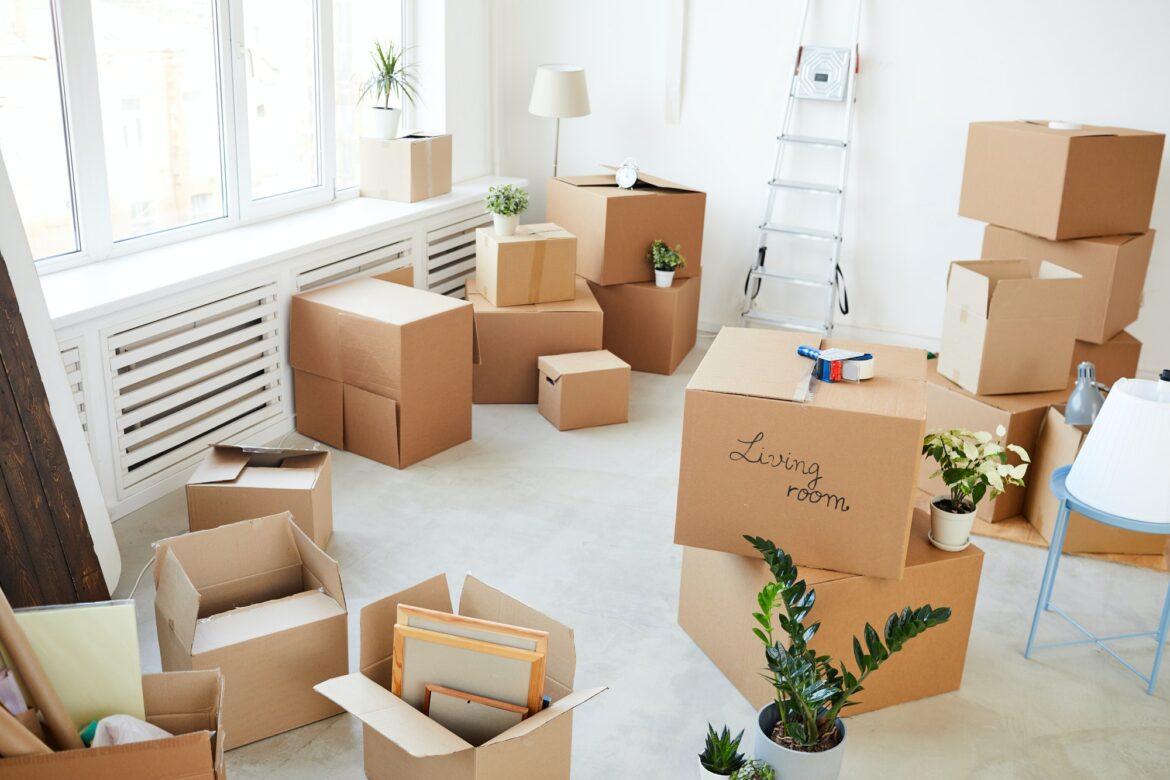 Moving house is one of the most stressful endeavors you can engage in at a personal level. It’s a pursuit that eats up a lot of your time and energy, and a known guzzler of resources. But it’s just one of those things we need to do for one reason or the other.

Everywhere across the world people move frequently. Some execute the whole move DIY, others seek the help of friends, while there are those who opt to hire movers to simplify the job and minimize the headache that comes with it.

But why do people move exactly?

The reasons are plenty. Depends on individual circumstances, but four reasons stand out: 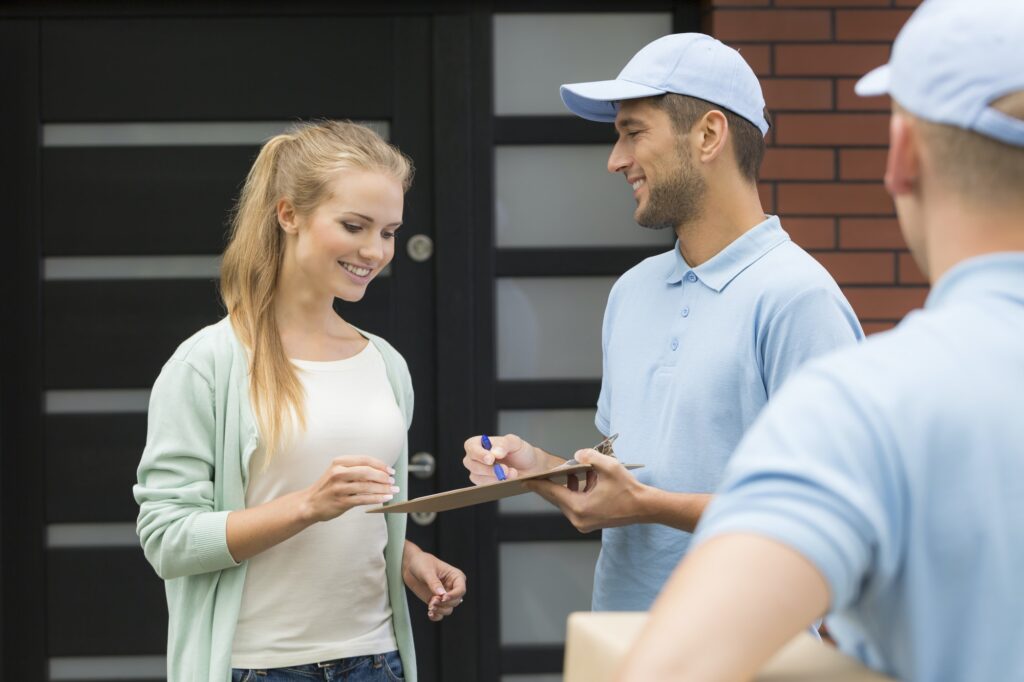 Financial reasons come in many forms and are a key motivator for people to move. Some move to save on rent while others are probably experiencing a dip in disposable incomes.

Downsizing is another common financial-motivated reason why people move.

A good deal of people feel the need to relocate as a result of children leaving the nest as the current home suddenly starts to feel too big and empty. Plus, moving to a smaller home is a way to cut down on costs.

It could also be the other way round. Plenty of people move to bigger houses motivated by larger incomes or a growing family.

Another key motivator is the need to own a home, rather than rent one. 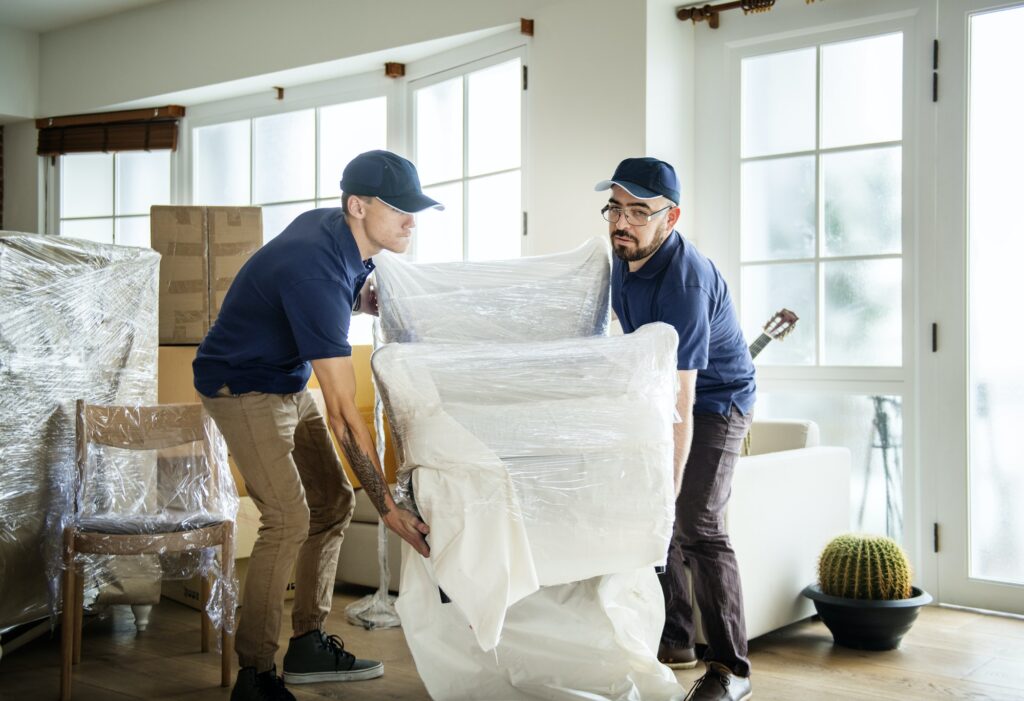 The need for convenience like better infrastructure, amenities, quality Medicare, better schools, entertainment centers and recreational facilities are another reason why people relocate.

This is especially true for people living in neighborhoods where these amenities are lacking.

There is also the neighbor factor.

Some people could be driven out of their current homes when old neighbors with whom they shared a good relationship relocate. Others may have a not-so-rosy relationship with existing neighbors.

Pursuit of dreams and desires 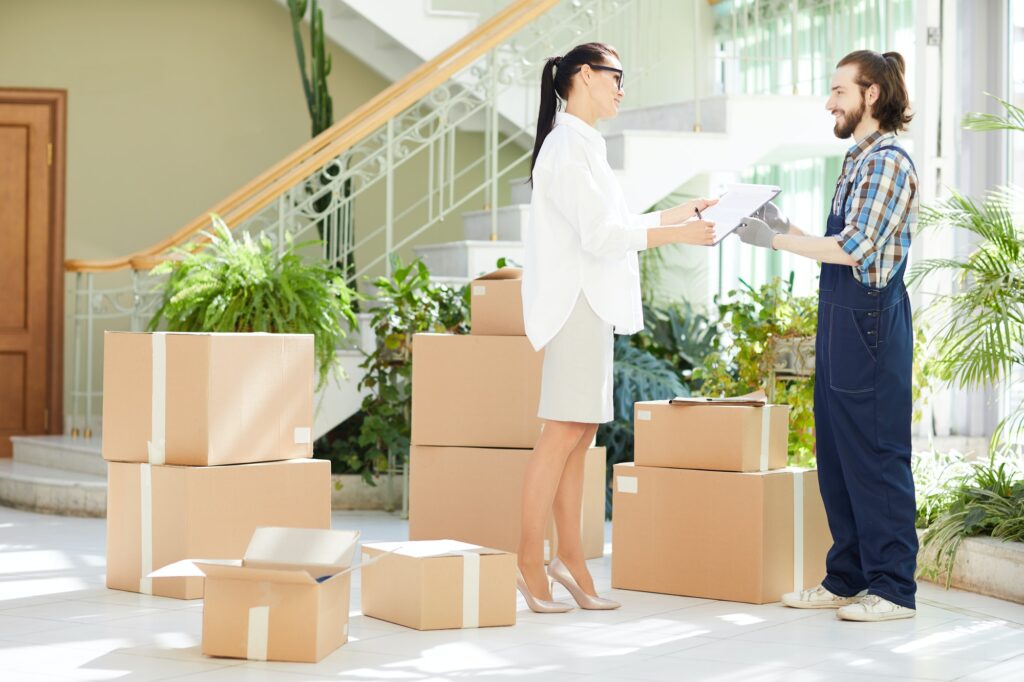 Human beings have an innate desire to better their lives. These desires manifest in several ways such as, for instance, the quest for better education, need for a fresh start, self-discovery, the pursuit of love etc.

Some cities have better educational institutions than others which could drive some people to move for educational reasons. A case in point would be moving to a university town from an industrial town.

Love and relationships also play a big part. There are people who move to a new city to be closer to their partners and start a new life, while others are driven by separation and divorce.

People also move in their journeys of self-discovery in an effort to expand their horizons, sample new cultures and beliefs, and to generally gain an outlook on life from an entirely different perspective. 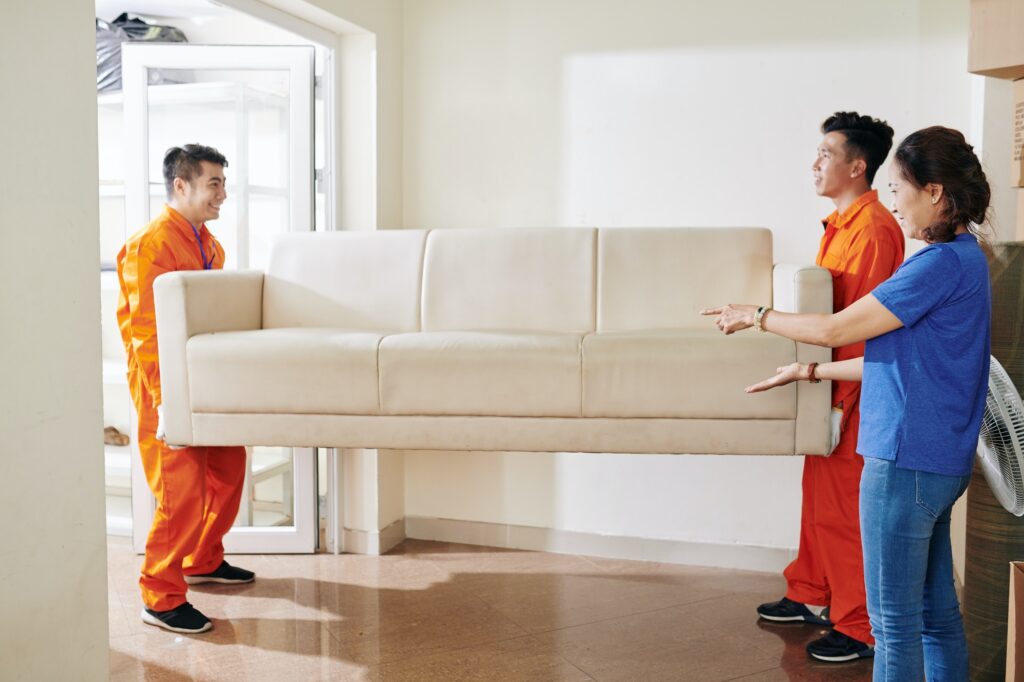 This takes many forms. Of pertinent importance here is a change in the circumstances of a family. About 30% of people who move do so as a result of family-related reasons.

People move in together after tying the knot, for example. Others do so when welcoming a child (or more) as they swap a smaller space for a bigger one that is also child-friendly.

There are those forced by divorce to move, while others relocate to be closer to their elderly parents or sick family members.

Changes in income levels and employment status also contribute to relocation. This could either be positive or negative driven.

A move necessitated by a job promotion, for instance, is a positive one. Loss of a job, on the other hand, is a negative reason and a common one at that, especially during the Covid-19 period.

While they may not be major factors, medical and climatic conditions may also necessitate a move.

For instance, it’s not uncommon for people to move to locations that promise better weather when they retire. Whether you are looking for Colorado movers or Florida movers, take time to research your options and make sure your mover is licensed and insured.

Life is dynamic, and there are all kinds of different reasons and factors that prompt many an individual to move.

While this list is by no means exhaustive, it serves as a good starting point to understand why people move.

The Future of Travel Post-Pandemic – 10 Changes to Expect

How To Add Historic Charm to Any Home

Tips for Traveling Efficiently by Plane

How to protect your home against water damage

Leather vs Fabric Sofa: Which is Better for...

4 Tips for Showcasing Art in Your Home