Top cities with the Cheapest Groceries 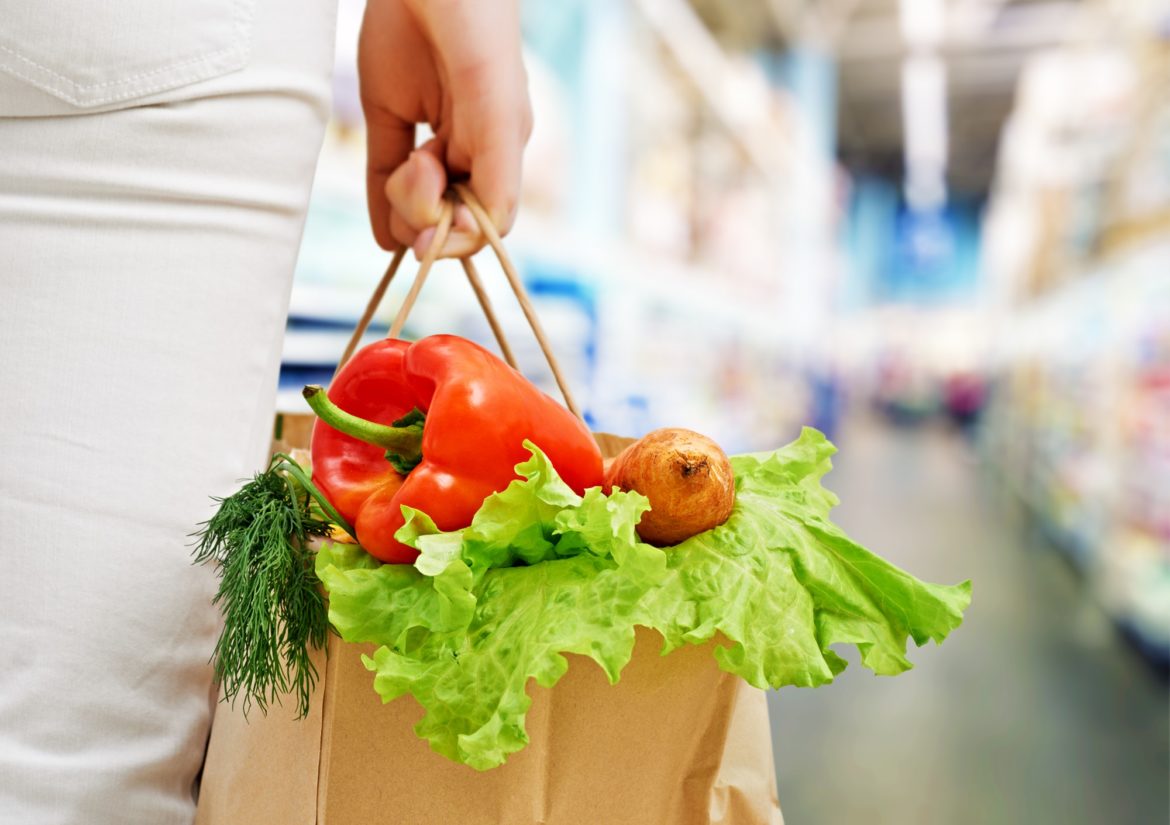 Grocery shopping is one errand that nearly every family must do. Families could, theoretically, eat out every night, but those costs would add up quickly. Cooking at home is definitely a more cost-effective option.

However, in some places, grocery shopping is even more affordable. Food costs are dependent on a number of factors like distance from the place of production, size of the city, tax rates and so much more. 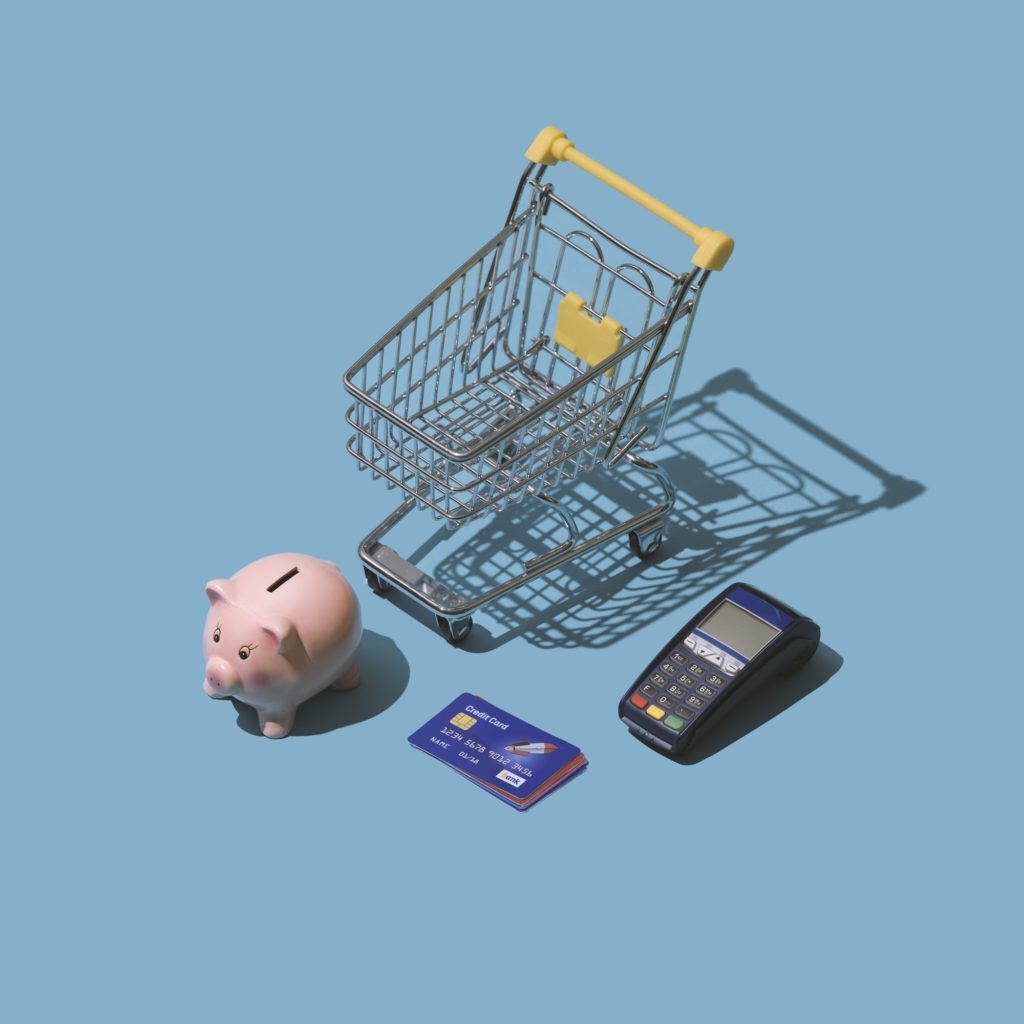 Shopping in the south is generally cheaper

Apartment Guide recently compiled a list of the best cities for family grocery shopping, based on the cost of living data in more than 250 U.S. cities and counties.

The results found that many of the cheapest places for family grocery shopping are in the south. In fact, six out of the top 10 are in Texas!

Many common family grocery items rely on agriculture for production and it’s no secret that the south is known for its agriculture. An abundance of product and little to no transportation costs generally means less money for you to spend in the check-out aisle.

Another similar study conducted by Rent.com that focused on grocery prices in general (instead of specifically groceries for families) found nearly identical results as the Apartment Guide report. One city, that is not in the same geographic grouping as the other southern cities on the list, popped up on both reports — Lynchburg, VA. Apartment Guide says, “Lynchburg does not rank in the top 10 for any individual product and with the exception of the cost of steak, isn’t in the top 30 for any category. But what Lynchburg has is consistency across the board, resulting in a low cost at the supermarket cash register for an entire trip.” 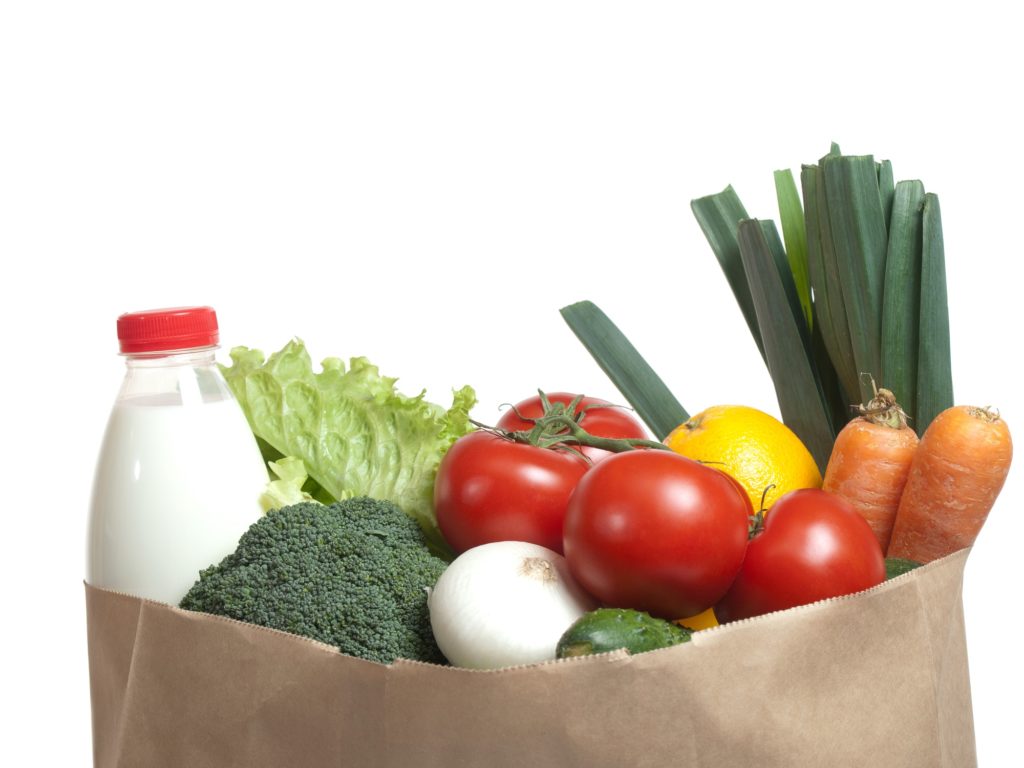 Groceries take up a large portion of the average family’s budget. According to the USDA’s Center for Nutrition Policy and Promotion, as of late 2017, an economically-savvy family of four would spend around $731.20 per month on food.

If possible, it would be great to live in a region where that expense could be less. Now that you know the top 10 best cities for family grocery shopping, maybe it’s time to consider a move?

5 Things to Check about the Wiring Before Buying A Home

Kitting Out A Commercial Building With The Right...

Tips for Getting Your Wardrobe Ready for Spring

The Best Travel Destinations for Art-Lovers

Sip on Sunshine: Most Beautiful Wineries to Visit...

Around The World In 80 Days With Interior...