How To Light Your Home This Winter 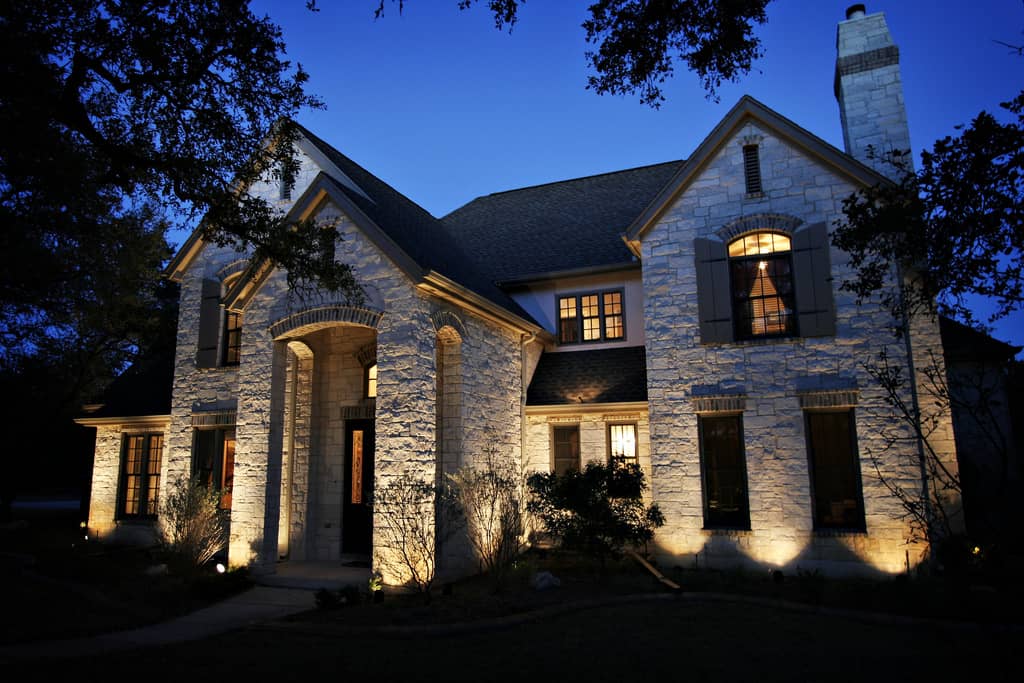 This is a contributed blog post with affiliate links

It’s November and the sunlight hours are getting short, which means one thing: winter is coming. Unlike the Starks, you’re not preparing for a battle on both fronts against the Lannisters and an army of White Walkers. Instead, you’re looking to get through the fall and winter months unscathed and come out the other side when spring finally arrives.

To do that, it’s important to keep the spirits high even when it’s dark outside. There are plenty of options at your disposal, yet the easiest and most effective is light. Making sure there is plenty of it, natural and synthetic, should stop the dark, rainy days from getting you down.

Homeowners might be surprised by how impactful a change of a light bulb can be around this time of year. For those that want illuminating, below are tips on how to light your home this winter. 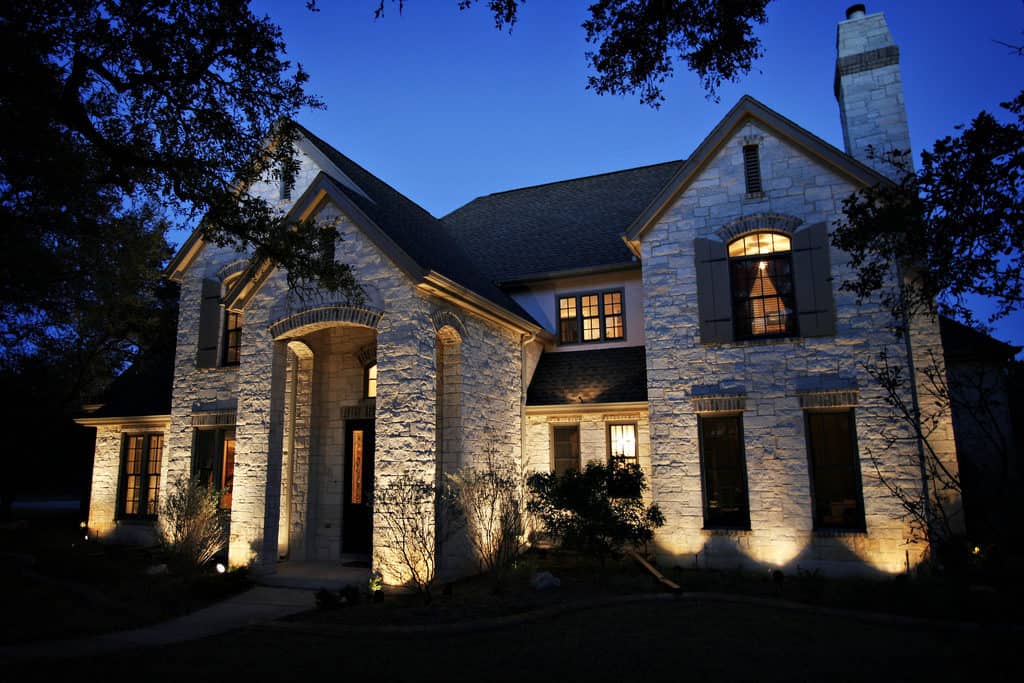 Start With The Exterior

People judge your home based on its curb appeal, and you’re the same. As soon as you pull up on the drive, the brain will start to think “God, this place feels drab.” Whether you want to admit or not, it’s tough not to agree and that stays with you for the entire season. Think of it like a dark cloud which won’t go away.

A quick fix is to use lighting and lamps on the outside to give your home a boost. Let Tiki torches guide you down the garden path to the front door. Or, use lanterns to create an old-school, haunted house vibe. After all, November is the season of the dead.

Of course, you can use decorations to your advantage during the holidays. Thanksgiving is around the corner and Christmas isn’t too far away, which means lots of fairy lights and bright accessories. Put them on the exterior of the house, the trees, and anywhere where they’ll add a bit of life.

There is only so much of it per day, so it’s important to let the rays in during the day. Natural sunlight has plenty of health properties too, which makes it good for a range of things, including your mood. Many a homeowner has felt blue in the summer due to a lack of vitamin D.

The key is to remove the blockages that stop it from entering your house. A typical example is curtains. Anybody that has them lets the thick fabric absorb the rays so there is none left for the rest of the room. A variety of different types of window blinds will make sure your house is bathed in light from the morning until the evening.

Other obstructions include furniture and tall trees and shrubs in the garden. For the former, just move them to a new place. The latter you might need to trim back or remove altogether.

The problem you have is that the lighting in the house is inadequate. Not only that but it’s too harsh and makes you think of a doctor’s surgery or the locker rooms at the gym. As far as coziness goes, there aren’t too many worse moods to set than those.

So, additional lamps can illuminate the darkness, but what’s the best way to use them? Are there rules? There aren’t any which you must follow; it’s your house and you can do as you please. Still, there are a few that will make all the difference. Probably the easiest is choosing a variety of floor and table lamps for a cozy contrast. Alternatively, you can pick fittings with different glows.

For the geeks that are into that kind of thing, bulbs that give off a warm glow are 2,700 Kelvins or less.

The accessories in the house don’t have to be lamps to light up the gloom. Candles are obviously a fantastic addition because they are very bright when lit. Plus, the scented ones smell nice and that’s always a bonus. Please treat them with care and never leave an open flame unattended.

Another trick which is useful is to decorate with mirrors. Although they don’t give off light, they do reflect it around the room. As well as making the place look big, this also has the effect of making it seem light too. And, there’s no need to put mirror glass panels everywhere as you can do the same thing with a shiny surface.

Last but not least, don’t forget about houseplants. Flowers with vivid colors cut through the darkness even in the dead of winter.

3 Ways To Prevent Your Home From Becoming Dated

Consider Hiring a Cleaning Company On These Occasions

Are Indoor Playgrounds Suitable for Toddlers

What Happens if You Fail to Appear in...

What Is Lean Manufacturing?

Tips for Adding Industrial Style to Your Home

Prepare Your Florida Winter Home for the Summer

Things To Consider When Moving To an Island