What To Know Before You Move to New York City 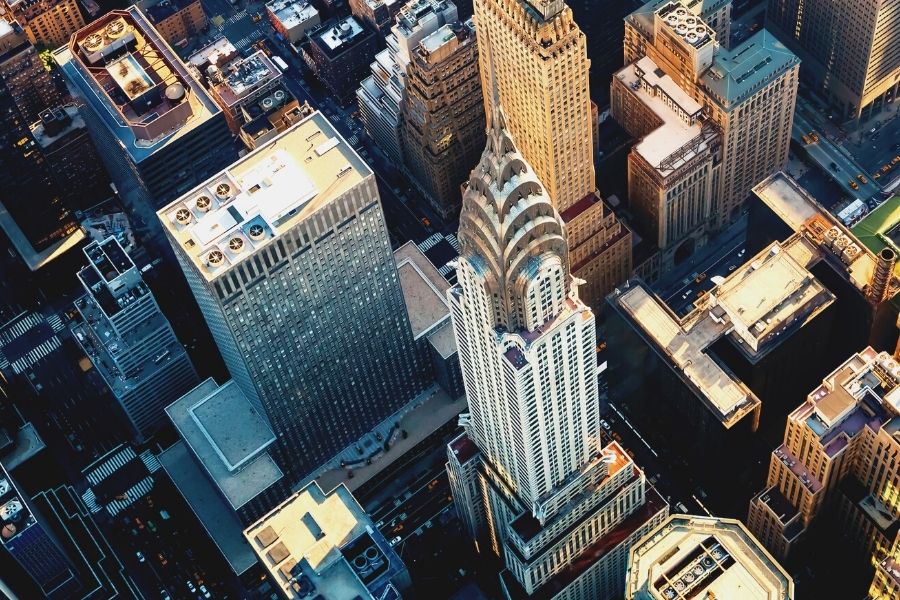 Moving to the Big City is a big decision, but if you’re ready to make the move, here’s what you should know before you move to New York City.

The Big Apple, the Big City, the Financial Capital of the World—lots of people move to NYC for so many reasons. One of which is for the culture and history that lie in the ground of the beautiful state. But before you decide to make the big move, here is what to know before you move to New York City.

One thing you can always count on in NYC is the entertainment. The number of things you can do in New York is astounding. With Broadway, the Statue of Liberty, museums, and more, New York is among the country’s most visited states.

Of course, you might not take touristy trips regularly once you live in New York, but there are hidden gems in NYC that you’ll discover when you officially become a New Yorker!

A helpful tip is to embrace the diverse culture that encompasses New York. After all, you’ll have a new home, new environment, and a new community, so don’t be afraid to explore all that NYC has to offer.

Something to keep in mind as you start packing for your move is to pack light. With over eight million (yes, eight MILLION) people living in New York, a spacious home is considered a luxury. But if you’re someone who doesn’t mind living in a smaller space or you like to travel a lot, you won’t have to worry about that too much.

Real estate is of premium choice in NYC; the average rent for an apartment in Manhattan is over $4,000 a month. Of course, there are cheaper living options in New York, but the main idea is to have enough money to live comfortably in your new home! Make sure you can afford the rent before you move.

Another thing to remember is to create a budget for your move. New York City is considered one of the most expensive places to live in the country, and with so many things to do, it is easy to spend more than planned.

When moving anywhere, you’ll want to do some research on where you want to live. If you’re moving to a new place, make sure to look into the best places that fit your lifestyle.

There are so many neighborhoods in New York that can fit your needs. If you prefer to live around the hustle and bustle of NYC, you may want to check out Williamsburg. If you’d like to live a quieter lifestyle, the upper East side of New York may best suit you.

One of the wonderful things about living in NYC is the living arrangements can suit your exact needs and preferences. It is a good idea to rent an apartment with a shorter lease, so you can explore the community and determine if that’s where you want to live.

Now that you understand what to know before moving to New York City, you’re ready to start packing and begin your new life as a New Yorker!

The Benefits of Using Tile for Your Bathroom Wall

How To Pick a Kitchen Remodeling Contractor

How To Add Spanish-influenced Décor to Your Home

3 Health Issues Travelers Must Be Aware of

How Handmade Artisanal Decor Is Better for the...

Tips for Choosing the Right Color Fence for...

Using Vertical Space: How To Decorate the Home...