Design Is Your Ticket to the Nomadic Life 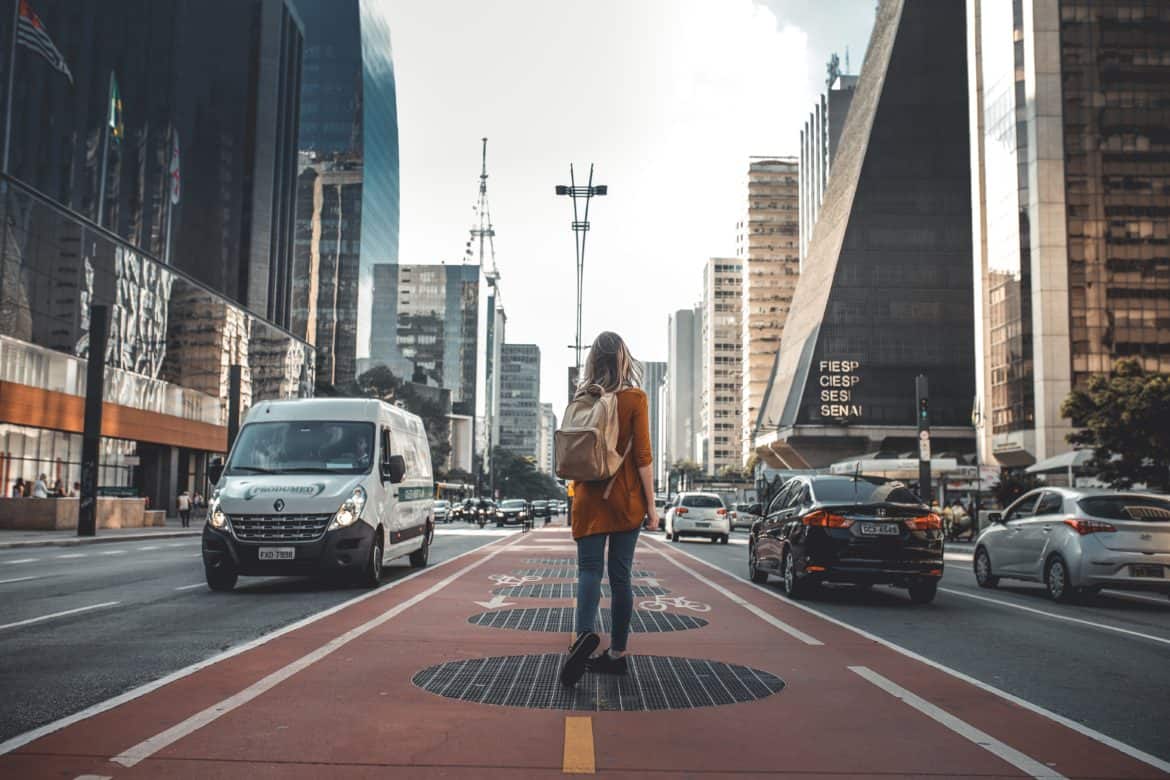 This post is authored by: Anthony Wood, Global Managing Director of Shillington Education,

Is it possible to have it all? That’s the question on everyone’s mind today, spurred by the rise of social media (and as a result, the fear of missing out). Thanks to Facebook, Instagram, and a whole slew of apps, we’re exposed to the carefully curated lives of others: picture-perfect vacations on beaches with impossibly clear water, glitzy neon parties on rooftop hotels, or hikes through stunning, primordial forests blanketed by fog.

Each tantalizing glimpse into the carefully curated lives of others, however, brings with it a fresh round of anxiety. Am I wasting my life? Should I be traveling now? Should I quit my job and see the world?

Unfortunately, you can’t have it all–but you can come pretty close. Thanks to the digital revolution, it’s now possible to work on the move, blurring the boundaries between work and play. Imagine kicking up your feet at a coworking space overlooking acres of lush farmland, putting in several hours of work, and leaving to explore the surrounding countryside by bike.

Yet when it comes to remote work, not all that glitters is gold. Some careers are better suited for globetrotting lifestyles than others. One such role is design.

Designers can work from anywhere 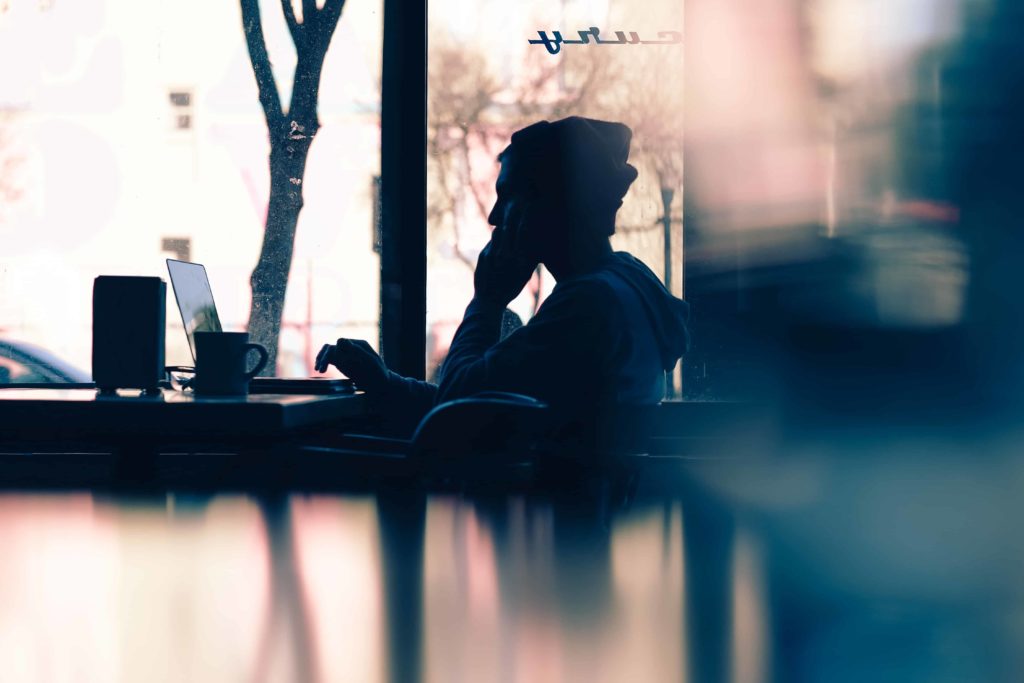 Let’s get this out of the way: I am the Global Managing Director of Shillington Education, which offers intensive three- and nine-month design courses; I’ve also worked as a designer myself. All this is to say that, yes, I have my biases. But don’t we all?

With that being said, design does offer some unique advantages for aspiring digital nomads. First and foremost, design is truly a location independent career. Unlike other professions, which require workers to be physically present at their place of employment, a skilled designer can work from nearly anywhere–and draw a salary equivalent to that of their home nation.

As this interview shows, it is possible to live in a nation where the cost of living is lower and the exchange rate more favorable. In designer Nataly Lee’s experience, living in Cambodia but freelancing for Western companies allows her to survive on a fraction of what she would spend back home. Better yet, it also allows Nataly the time and space to work on her own projects, such as her lifestyle and design studio.

To succeed as a graphic designer overseas, you simply need the right design software and a strong internet connection. Given that high-speed internet is readily available (even in so-called “developing nations”), the latter is not a huge concern.

However, you may be worried about finding a laptop that can run graphics-intensive design programs. For a digital nomad, your computer is your lifeline, but no one wants to carry around a heavy laptop. Yet using public computers, either at coworking spaces or hostels, presents serious security and performance concerns.

There’s a simple solution: just use Macbooks. Designers are almost uniformly Mac users anyway, and even the lightest Apple laptop can run a full suite of design software, such as Adobe Creative Cloud.

But even if you are a diehard Microsoft (or Linux!) fan, mobile computing continues to improve, with lighter, faster, and ever-more capable laptops. Whatever the case may be, don’t use technology as an excuse for shelving your nomadic dreams. 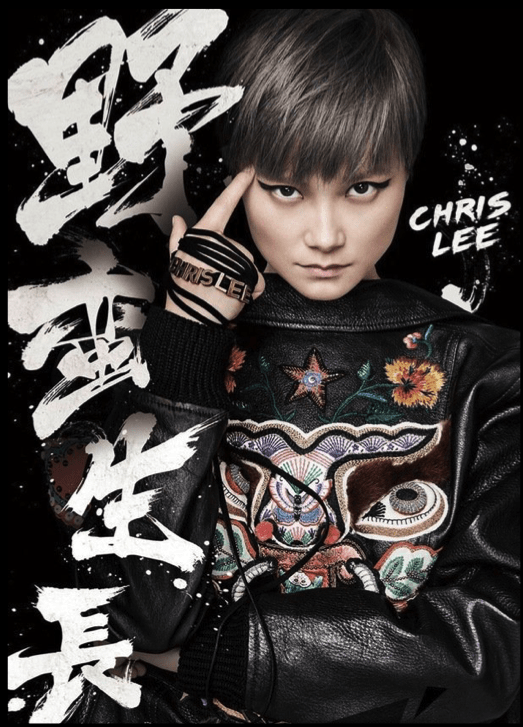 Everyone needs good design. After all, bad design has serious business costs, something that international organizations understand.

As a result, designers may more easily pick up paying gigs (or even full-time jobs) in whichever country they arrive in. True, visas are always a consideration; yet in terms of actually finding to local work, designers have it easier than writers. After all, a remote writer has to speak the language of the destination. But as a designer, it’s far easier to adjust to a new design style than it is for a writer to learn a new language–at least to the level required to write fluently and capably.

Further, good design is universal–whatever their cultural trappings may be. By this I mean that the language of the visual reaches across national borders. Obviously, cultures have various visual traditions: an elaborate kanga, resplendent with freewheeling geometric shapes and bright colors, is very different than predictably plaid flannel. But even if an ad or a layout uses elements from different cultures, it can still be an effective and striking piece.

For instance, take this cover for the Hong Kong edition of Milk Magazine. Featuring local celebrity Chris Lee, the design is bold, splashy, and unmistakably Chinese. Chinese characters (and Lee’s name in English) are boldly drawn in white ink against a black background, an interesting subversion of traditional calligraphy, which takes the form of black ink on white paper. At the same time, Lee is steeped in the trappings of modernity: she wears black eyeliner, has dyed hair, and sports a stylish leather jacket that wouldn’t be out of place on a biker. Yet there’s a twist: the back of Lee’s jacket features beautiful embroidery, reminiscent of the peacocks, flowers, and fantastical creatures that once adorned the luxurious clothes of bygone dynasties.

Like Hong Kong itself, Milk Magazine’s cover blends traditional Chinese culture with a modern, fearless aesthetic. As a designer writes, this ad is “design vernacular” at its finest: “spontaneous, expressive, and holistic”–and highly accessible. It is a universal language; even viewers who may not have been raised in the Chinese visual tradition can identify and appreciate the distinctly local elements, and understand the unique feel of the ad–at once foreign and familiar.

Living abroad will only help you improve as a designer 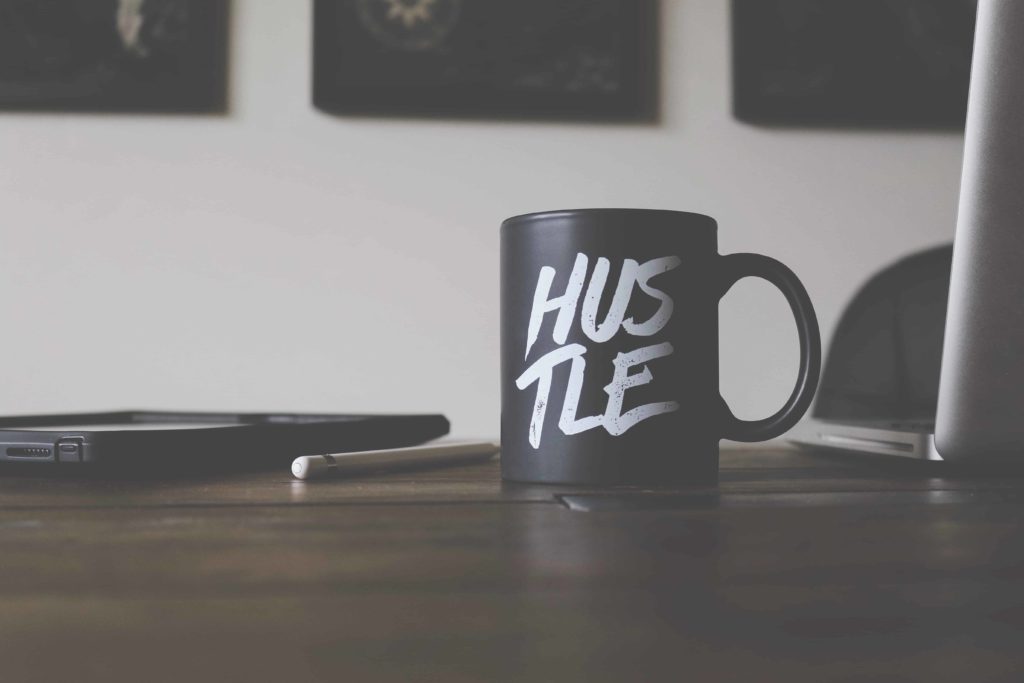 By plunging into an entirely new environment, you’ll only strengthen your design skills. Not only will you be exposed to unique aesthetics, but you may find that your wanderings will supercharge your own creativity. On an individual level, researchers have found that being open to new experiences makes creative achievement in the arts and sciences much more likely. More so than pure technical intelligence (measured by scores like IQ), the drive to explore was closely linked to achievement in the arts. Essentially, traveling generates dopamine, a neurotransmitter that gives you a high–and is linked to unorthodox, lateral thinking.

This goes beyond just brain chemicals, however. In a new environment, your brain is forced to perceive things differently, rewiring itself as it adapts to this dynamic, unfamiliar place. In a 2012 study, researchers found that foreign language learners scored higher on tests of creative thinking, and overall demonstrated stronger fluency, elaboration, originality, and flexibility– closely linked to creative problem solving. In the years since, other studies have agreed, concluding that language learning can physically alter brains, growing the mass of certain regions and improving overall cognitive abilities.

In more ways than one, design is the ultimate career for the disaffected globetrotter. It offers a unique blend of autonomy and independence, along with immeasurable potential for improvement. If you’ve ever had an artistic eye and a slow, lingering fear of missing out (FOMO), it may well be time to consider design as your path into a nomadic life.

After working as a senior designer at leading ad agencies like Havas Worldwide, Anthony Wood transitioned into teaching design. Today, he is the Global Managing Director of Shillington Education, a comprehensive, immersive design school that transforms career changers and recent grads into fully-fledged designers within the span of 3-9 months. Shillington has campuses in New York, London, Manchester, Sydney, Melbourne, and Brisbane.

How to Speed Up Your Cleaning Routine

Have You Got House Goals?

How To Make Your Living Room Stand Out

How to Add Quality in the Apparel Industry

Why Changing Your Air Filters Does More Than...

5 Creative Ways to Add Plants to Your...

How To Make Your Living Room Stand Out

How COVID is Transforming the Wedding Industry

Beating Back Mold In Your Home