Does Your Crawl Space Have Any of These Creepy Issues? 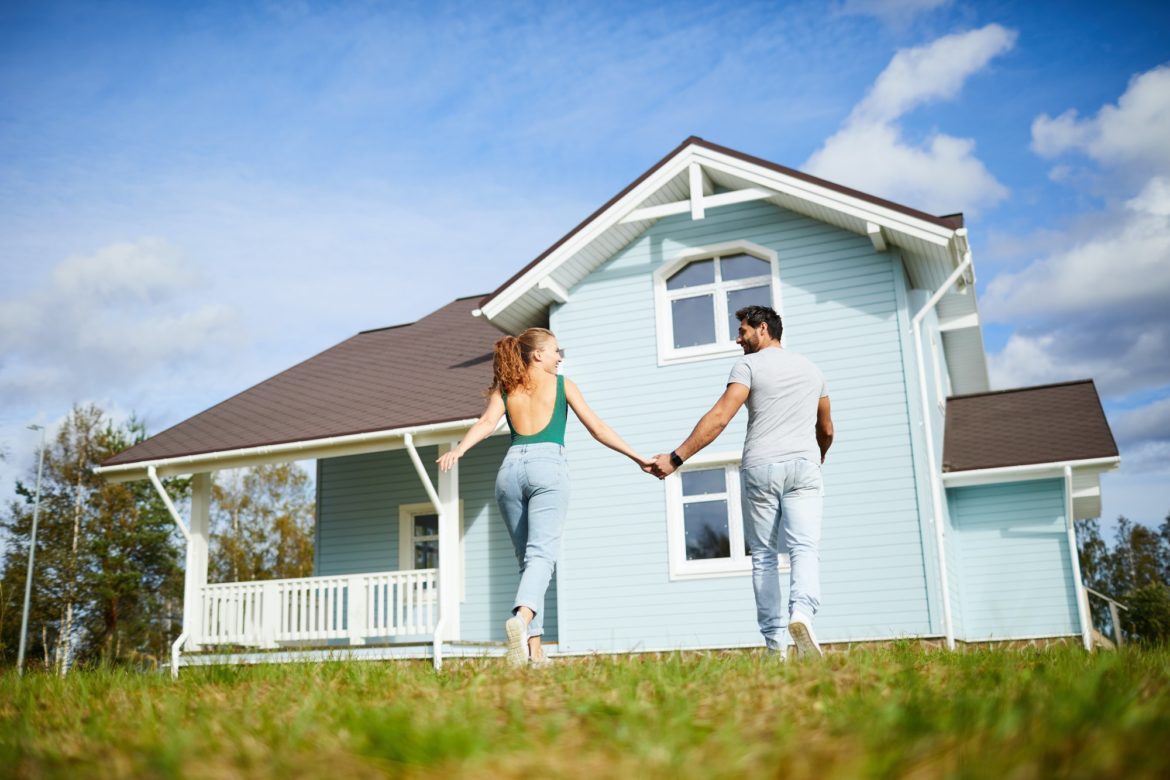 There are plenty of issues a home can have hiding in its crawl space. Unfortunately, many people don’t take their crawl spaces seriously, which can lead to a variety of significant issues. Do you have any of these creepy problems in your crawl space? If you haven’t had a crawl space inspection in a while, you may be dealing with any of them. 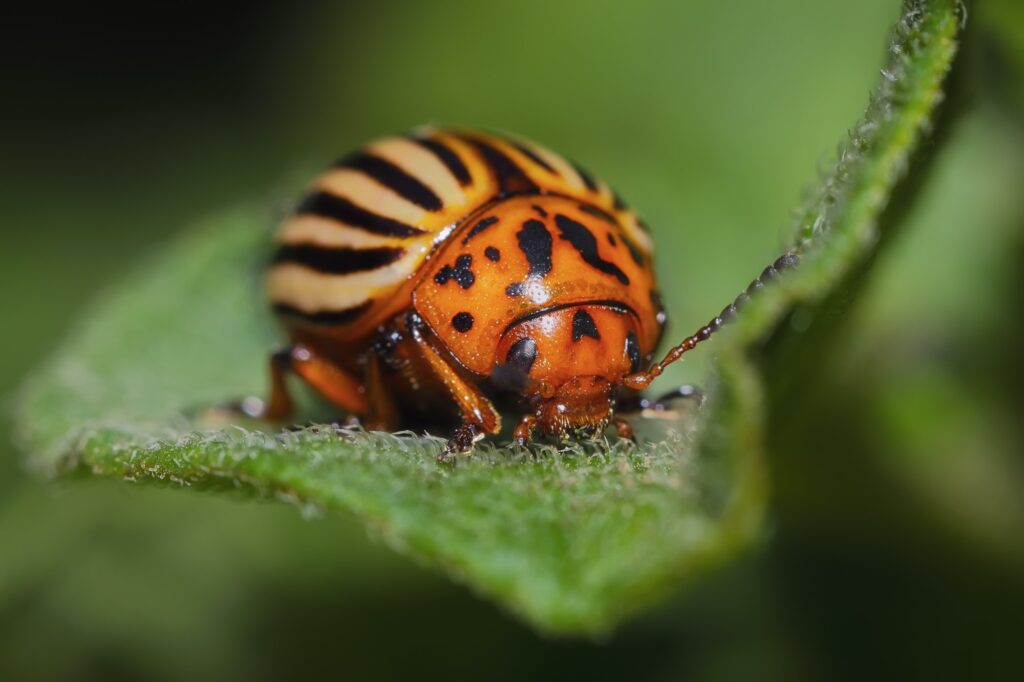 Rodent and bug infestations are an unfortunately common issue in many crawl spaces. One mouse can multiply sixtyfold in one year, and because mice and bugs can get into extremely small spaces, it’s not unheard of for that to happen. 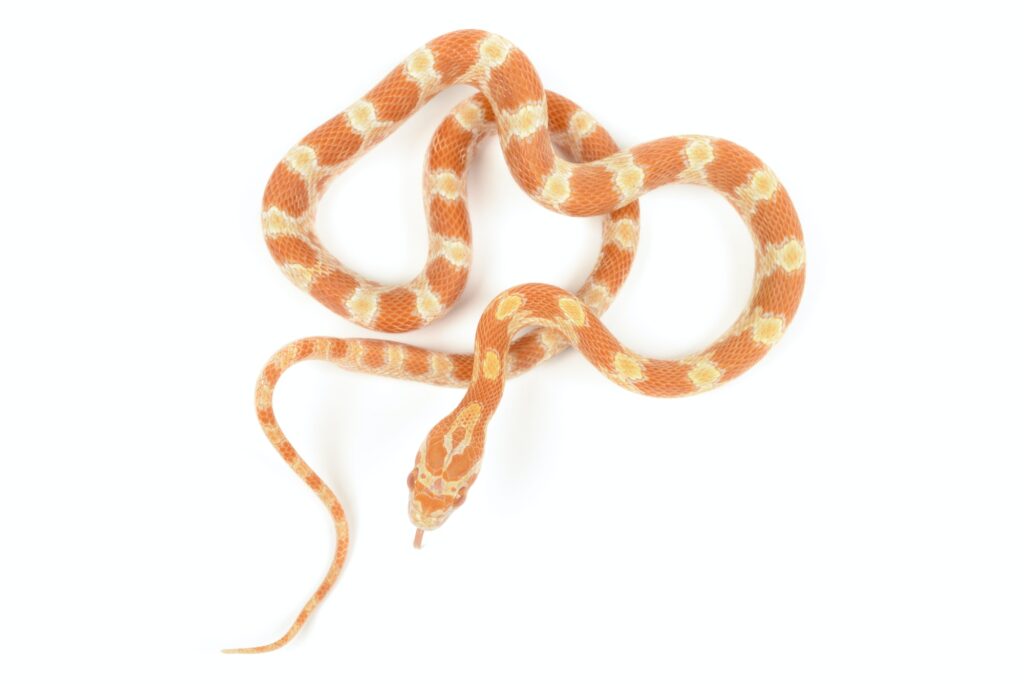 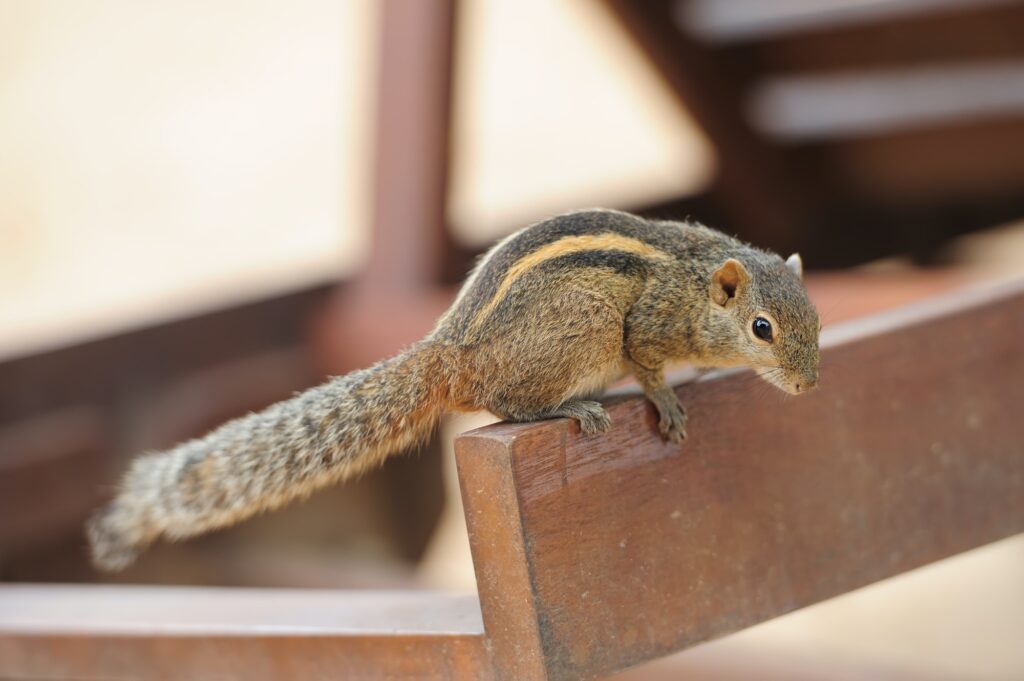 Chipmunk on the tree. Sri Lanka

During nesting seasons, it’s common for animals to seek out enclosed spaces to make their nests in. That can lead to animals tearing out your insulation, crafting a nest in your crawl space, and luring predators in.

What happens when an animal crawls under your home and dies? In many cases, it decomposes and leaves behind nothing but a skeleton. If you’ve never cleared out your crawl space, that means you might have skeletons under there.

No matter what type of mold you have under your home, it can cause serious health issues, especially in people with preexisting respiratory conditions. Additionally, mold typically only grows in wet areas, which can be a structural concern.

Invasive plants often grow very quickly and very strongly. Kudzu, one of the most well-known invasive plants in the South, can grow up to 60 feet per season. Catching it early can help you avoid decades of treatment.

What happens when you take your first look under your home and find a mysterious cabinet in the crawl space? A locked cabinet isn’t very common, but it’s something that some people have found under their homes.

Some powerful people find that crawl spaces are useful for storing items. That could mean you have items stored under your home that you don’t even know about. If you’ve never checked, you just don’t know.

This could come from a previous owner, who may have stashed weapons under the home, or from someone outside your home, who wanted easy access. Either way, it’s important you know if there are any guns in your crawl space.

Though uncommon, there are still horror stories of people finding individuals living in a crawl space. A quick crawl space inspection can make sure there’s nothing in your crawl space, whether people or animals.

The Smithsonian estimates there are still thousands of tons of unexploded bombs from WWII, and old homes may have unexploded artillery underneath them. That includes homes all over the world, including American homes.

Journals can be an amazing bit of insight into people’s lives, but sometimes they let you know dark and disturbing details about a home. Finding a journal on the “wrong side of history” could give you insight you didn’t want.

Those who believe in the paranormal sometimes believe that ghosts can haunt crawl spaces. These ghosts can range from simply annoying to actually deadly, making it a good idea to clear your space early.

When a ghoul is too big to fit under the bed, where does it go? Because you probably don’t go into your crawl space very often, some paranormal experts believe that this allows for larger ghouls to populate the space. 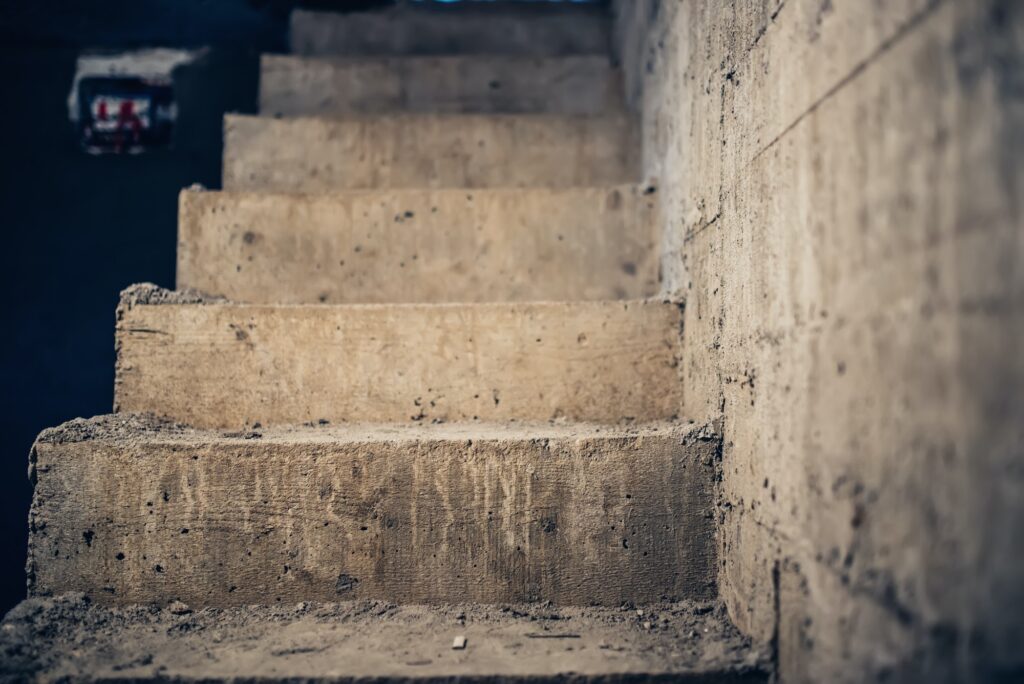 Use Your Free Time to Spruce Up Your Home

Is Your Home Ready To Welcome Airbnb Guests?

The Process and Benefits of Installing Double Glazed...

Beating The Heat This Summer

Your Design Skills Could Be Twice As Good...

The Combination of Colors in the Design Process